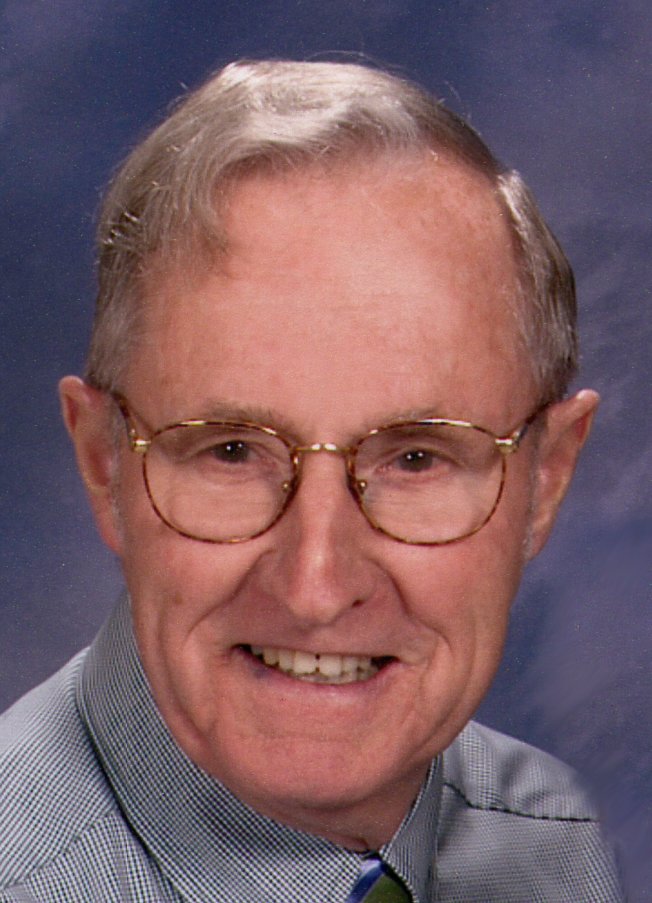 Born in Troy, he was the son of the late George and Martha Jane Castle Murray and was a 1954 graduate of Troy High School. As a U.S. Army veteran he was awarded the Good Conduct Medal for his service from 1957 to 1963.

Bill enjoyed carpentry and fine woodworking, built his own home, assisted with his sons’ homes and constructed many pieces of furniture for friends and his family.

He also enjoyed working with draft horses and drove them for many years at Viewmere Farm. Mostly, Bill enjoyed time spent with his family.

Bill was a member of the Melrose United Methodist Church.

A private Committal Service with Military Honors will be held at the Gerald B.H. Solomon Saratoga National Cemetery.

The family would like to offer their very special thanks to the staff of Eddy Hawthorne Ridge for their care and kindness for the past two years.

Funeral arrangements have been entrusted by the family to the White-Sanvidge Funeral Home, 58 Leversee Road (RT-40 in Speigltown) Troy, NY 12182.

Please use the tabs on this website to Share a Memory, offer your Condolences or to view Bill's Memorial Video tribute.

Share Your Memory of
William
Upload Your Memory View All Memories
Be the first to upload a memory!
Share A Memory
Send Flowers