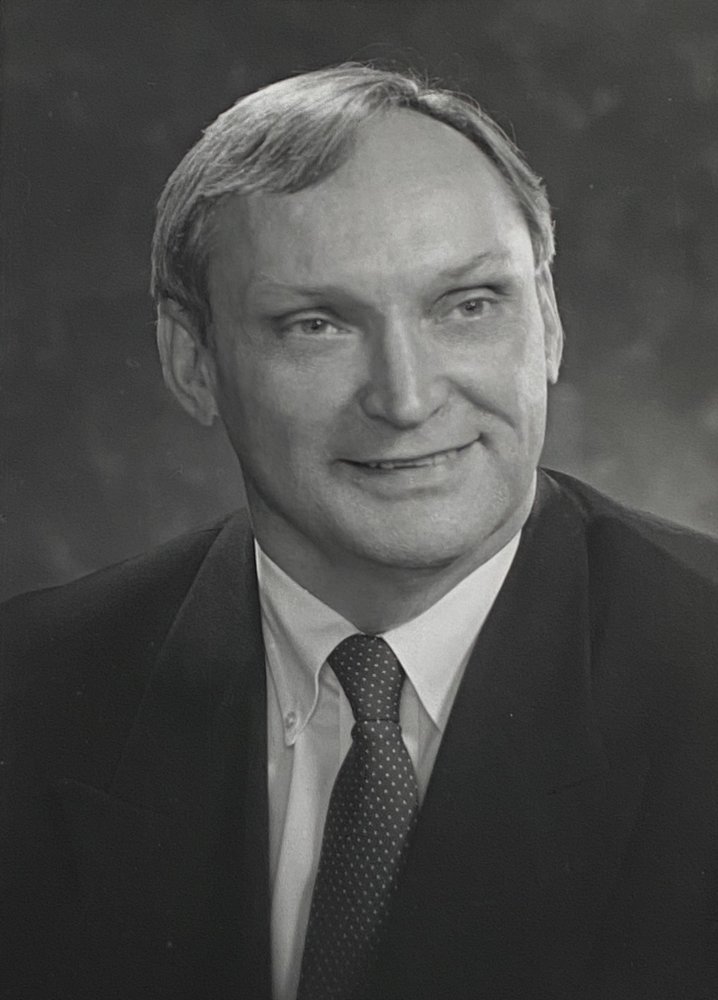 Dr. Peter Collins, 73, of Troy, New York passed away on November 27 in his home, surrounded by his loving family after courageously battling leukemia. Born in Glens Falls, son of the late Dr. Howard and Francoise Collins, Peter grew up in Albany, attending Vincentian Institute and The Albany Academy. While he excelled in sports, particularly on the track, he was the first to admit he did not hit his academic stride until later.

After graduating from Loyola College in Montreal, where he met his wife of 49 years, Suzanne, Peter earned a Doctor of Dental Surgery from McGill University. He later completed specialty training at the University of Toronto and was board certified in periodontics.

For more than 40 years, Peter practiced periodontics in Troy alongside his dedicated staff, who were like family to him. He found great joy in mentoring and instructing aspiring professionals, including dental residents at St. Clare’s Hospital and dental hygiene students at Hudson Valley Community College.

Among his family, friends, patients, and community, Peter was known for his gentle and humble nature, innate strength, and kind smile. He was an enthusiastic skier, swimmer, tennis player, and golfer who celebrated three holes-in-one. He cherished summers spent on Lake George, traveling with his family, and more recently volunteering at Best Friends Animal Sanctuary in Kanab, Utah. Peter was extremely proud of his daughters and his adored grandsons, and never missed a game or performance. “Pop” will be remembered for his unconditional love and trusted advice.

Predeceased by his sister Regina, Peter is survived by wife Suzanne; daughter Emily of Manhattan; daughter Allison and grandsons Patrick and Collin Schroeder of Troy; brothers David (Judy) of Queensbury, Paul (Lea) of Albany; and many beloved nieces and nephews.

Share Your Memory of
Dr. Peter
Upload Your Memory View All Memories
Be the first to upload a memory!
Share A Memory