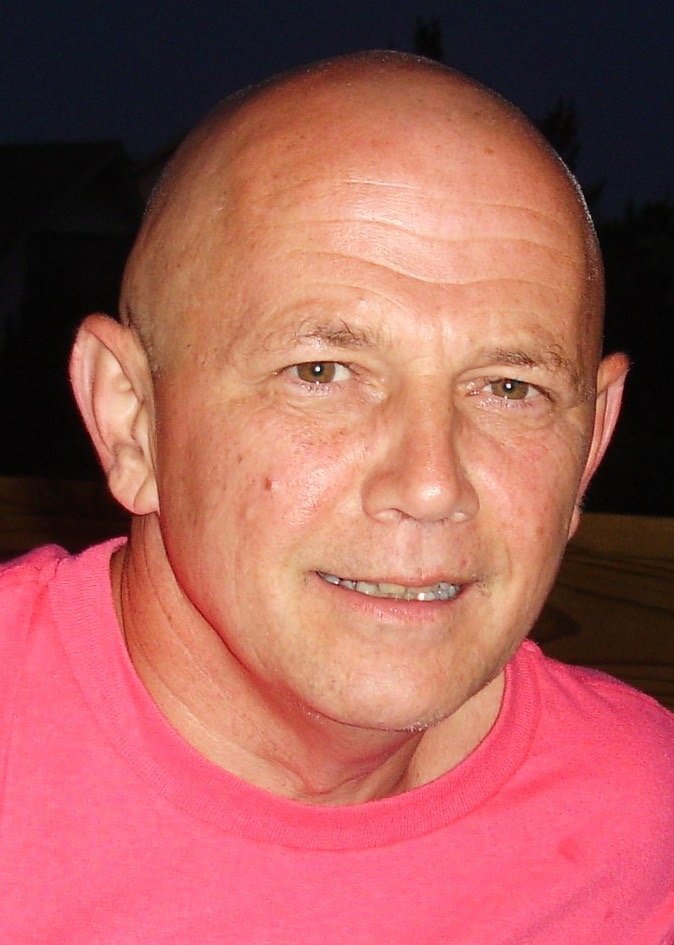 Kevin Thomas Dowd, a beloved brother and uncle, a Troy, New York native and a longtime educator at the Wynantskill Union Free School District, died on Friday, Dec. 11, 2020. He was 68.

Gratefully, members of his family were at Kevin’s bedside when he passed away under the palliative and hospice care of York Hospital nurses and doctors in York, Pennsylvania. The cause was complications from the coronavirus.

Born on May 29, 1952 in Troy, Kevin was the son of the late William Joseph Dowd, Jr. of Lansingburgh, New York and the late Anne Marie (née Topian) Dowd of Watervliet, New York. The couple had six children - three boys and three girls - and Kevin was the third oldest.

He grew up in Troy, and as an adult, resided in Waterford, New York for nearly 40 years.

Kevin’s legacy lives on in the thousands of young people whom he educated in a teaching career that spanned over three decades.

Kevin graduated from Catholic Central High School in 1970. He earned a bachelor’s degree in education from SUNY Brockport and a master’s degree from Russell Sage College in special education.

Kevin’s first teaching job was at St. Joseph’s, a parochial school in Green Island, New York.  For 35 years, he taught social studies and history to junior high students enrolled in Gardner-Dickinson School in Wynantskill, New York. He served as the middle school’s eighth-grade advisor, the vice president of the teachers’ union and a soccer coach.

During the academic year, Kevin was the unofficial school photographer. He spent hours creating an annual slideshow of photographs depicting graduating eighth-graders through their middle school years. During graduation ceremonies, the slideshows proved popular and received praise from parents and students.

Kevin enjoyed attending Mass with the Dignity Gay Community during his summers when visiting family in Washington, D.C.

In Kevin’s life, family was front and center. He showered love and affection on his nieces and nephews – in whose lives he had a constant, influential presence.

One of Kevin’s many sayings was “actions speak louder than words.” And that’s exactly how he lived his life, carrying out good deeds and actions: he drove friends to doctors’ appointments, escorted patients to and from a nearby Veterans Affairs Hospital, rolled his sleeves up during the annual Gardner-Dickinson Food Drives and put in countless hours at Albany’s Honest Weight Co-op.

Kevin was extremely generous and fiercely loyal. He was always there for others; his impact on their lives is immeasurable, and his absence will be deeply felt.

He is survived by: siblings Kathie Fedyk; Shelley Zabroske and her husband, Paul; Hugh MercurioDowd and his husband, Jim, and Maura Dowd.

Along with his parents, Kevin is preceded in death by his brother, Bill Dowd, and brother-in-law, Peter Fedyk.

A Catholic Mass of Christian Burial celebrating Kevin’s life was held at St. Joseph Catholic Church, 410 E Simpson St, Mechanicsburg, Pennsylvania 17055, on Saturday, Jan. 23 at 11 a.m. The Mass can be viewed on the parish’s Facebook page, too:  https://www.facebook.com/stjosephmechanicsburg

Relatives and freinds are invited to the Funeral Mass celebrating Kevin’s life in Troy (Lansingburgh) at St. Augustine's Church, 28-115th Street, Troy, NY 12182 on Saturday, October 2, 2021 at 11:00 a.m. which will be followed by his cremains being interred in Troy’s St. Mary’s Cemetery with his parents and his brother.

In lieu of flowers, contributions in Kevin’s memory can be made to The Coffin-Lowry Syndrome Foundation, Attn: Marry Hoffman, 675 Kalmia Pl NW, Issaquah, Washington 98027.

To send flowers to the family or plant a tree in memory of Kevin Dowd, please visit Tribute Store
Saturday
23
January

Share Your Memory of
Kevin
Upload Your Memory View All Memories
Be the first to upload a memory!
Share A Memory
Send Flowers