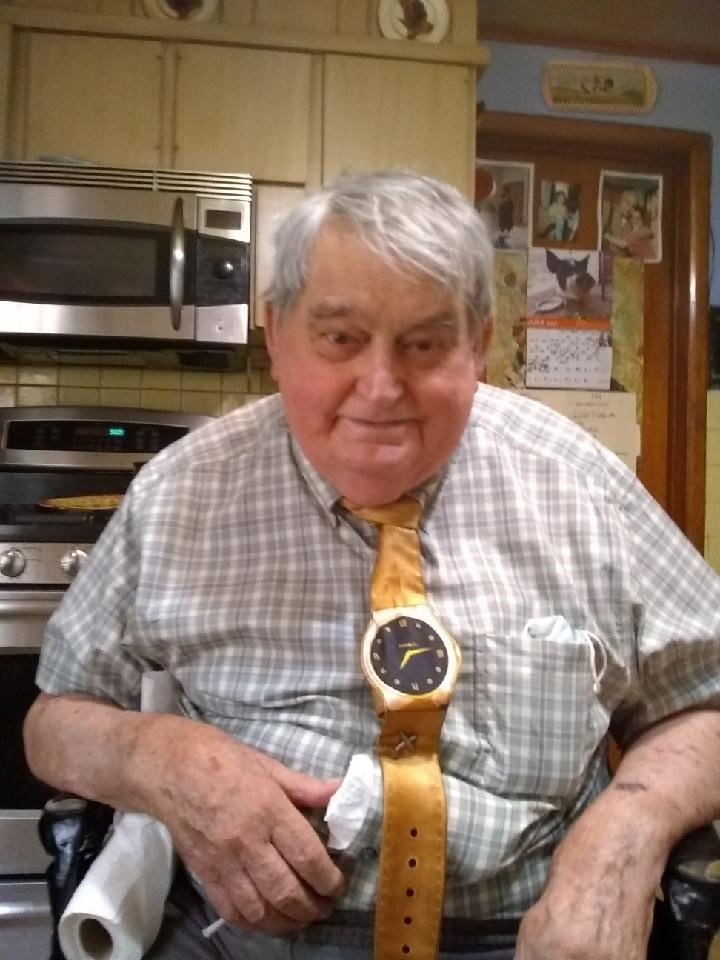 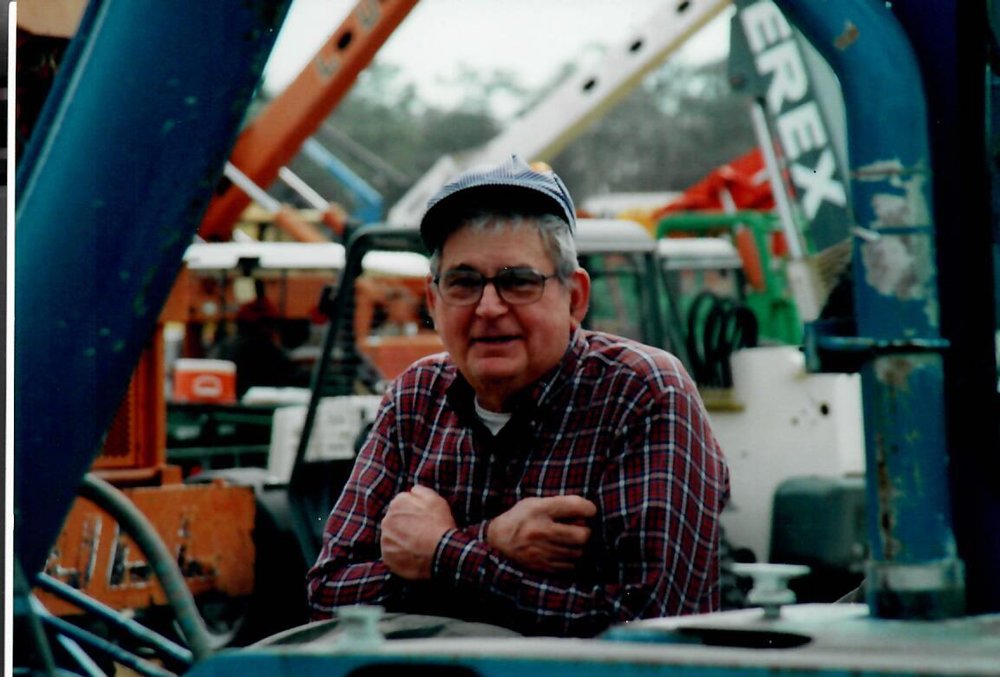 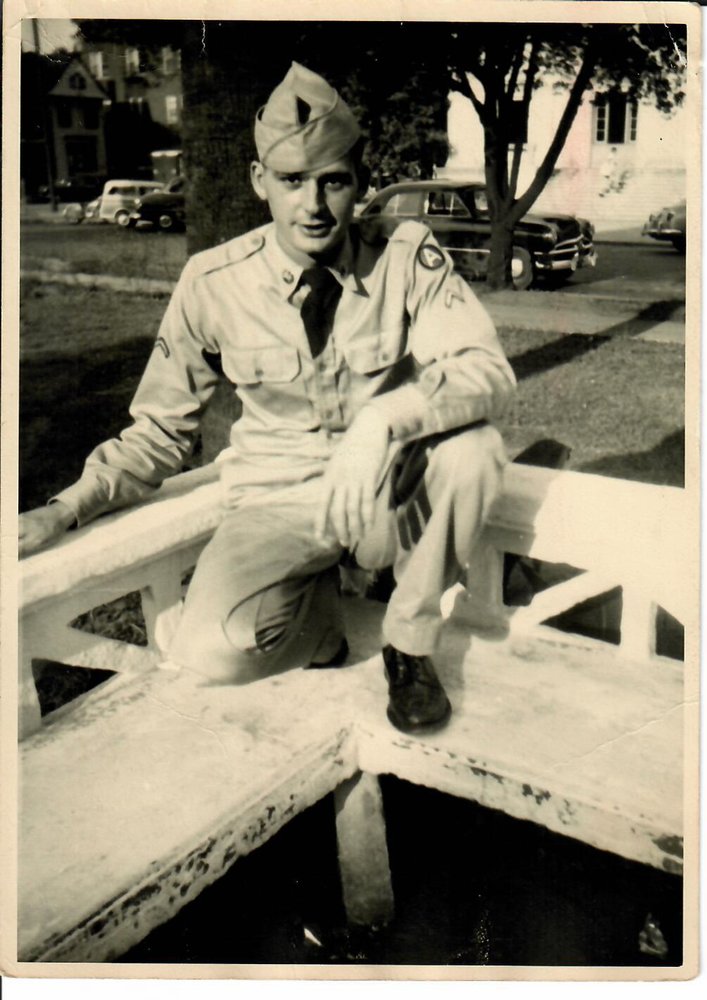 John M. Kocsis, Jr., age 92, died peacefully at home, on June 20, 2021, a week before his 93rd birthday. As he was throughout his life, he spent his final moment surrounded by family and friends.

John is survived by three of his siblings, three children, seven grandchildren, and multiple nieces and nephews. He is preceded in death by his wife, Gloria Kocsis (née Warnick).

John was born on June 27, 1928, the eldest of 8 children. He always had an extremely strong work ethic, and held multiple different odd jobs over the years until he entered into, and graduated from, the apprenticeship program at General Electric. He took some years away from GE to serve in the Army, where he was stationed in Germany. After his Honorable Discharge, he returned to GE, where he eventually retired as a Grade A Toolmaker.

He married his beloved wife Gloria on Valentine’s Day in 1953, and together they raised their three children: Ann Marie, Susan, and John. He and Gloria celebrated 67 years of marriage together before she passed, with John by her side.

John had many different hobbies and interests, and enjoyed building things and working with his hands. He built and flew model airplanes with a local club. He was a gifted clockmaker, and could recreate historical clocks from photographs, often building skeleton clocks from brass, gears and all. One of his greatest sources of enjoyment was his tool shop in the basement of the home that he built, where he spent long hours working on personal projects and helping his family and friends. When not working, he loved learning about a wide variety of topics, especially history, and was looking forward to taking part in a Civil War reenactment.

An extremely social person, John was always surrounded by numerous friends and loved ones. He joined multiple social clubs and maintained deep friendships with those around him. He struggled significantly through the isolation caused by the pandemic, and was eagerly looking forward to a time when he could get out of the house and spend times with his friends again.

Friends and loved ones may call at the Gordon C. Emerick Funeral Home on June 23rd from 4 to 8 p.m.  A Funeral Mass will be held at Corpus Christi Church in Clifton Park on June24th at 10:30 a.m., followed by an interment with military honors at the Gerald B.H. Solomon Saratoga National Cemetery.

Please express Condolences using the tab on this website.

To send flowers to the family or plant a tree in memory of John Kocsis, Jr., please visit Tribute Store
Wednesday
23
June

Share Your Memory of
John
Upload Your Memory View All Memories
Be the first to upload a memory!
Share A Memory
Send Flowers