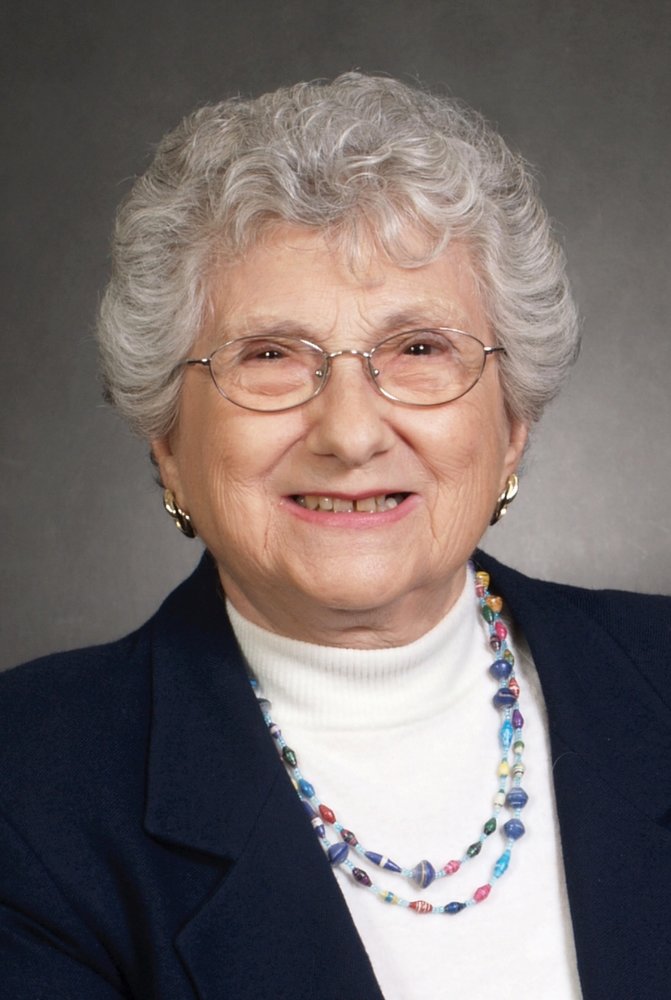 Anna Martiniano, 94, of Wakefield, RI, formerly of Schenectady and Clifton Park, NY, passed away peacefully on Saturday, July 10, 2021 surrounded by her loving family.

Born on October 29, 1926 in Giovinazzo, Italy, she was the daughter of Francesco and Anna Palmiotto. She immigrated to America at the age of 10 with her parents and brother, not knowing a word of English. She graduated from Mont Pleasant High School with honors and quickly secured a secretarial position with the General Electric Company. She met her husband, Armando P. Martiniano, as members of Our Lady of Mount Carmel’s choir, and they were married at the church on July 23, 1949.  Armand predeceased Ann on October 1, 2005.

As her children grew older, she returned to the workforce as a secretary for the Schenectady City School District until retirement in 1984. Ann was a talented quilter, seamstress and crocheter. She entered quilts and crocheted works at the Saratoga County Fair and was awarded Best in Fair for a crocheted tablecloth. She contributed to award-winning group quilts with the Shenendehowa Senior Center Quilters that were featured at the New York State Fair. She was active in church and community organizations. She was a founder and first President of the LaCasa Senior Housing Tenants Association. She felt called to help others and volunteered with the weekly rosary at Schuyler Ridge nursing home.

Ann and Armand’s focus was always on their family. They provided a stable, loving and fun home to grow up in. As grandparents, there was hardly a ballgame, dance recital, swim meet or concert that they missed. In 2002, they relocated to Rhode Island to be the super grands for their two youngest. Ann often commented how blessed she was to have such a happy family who cherish being together and remain close despite the miles that separate them. The family was blessed to have had such a beautiful mom and perfect role model.

Ann’s family wishes to thank the entire staff of Elderwood of Scallop Shell for the exceptional care she received in the last 17 months, most of which occurred during the pandemic lockdown. Thanks also to her physicians Dr. Gloria Sun, Dr. Durga Larkin, Dr. David Bader and Dr. Justin Zumstein and the Hope Health palliative and hospice teams.

Her deep faith sustained her throughout life and especially in the final days. A Mass of Christian Burial will be celebrated by her beloved nephew, Rev. Thomas Holmes, assisted by Deacon Rit DiCaprio at St. Edward the Confessor Church in Clifton Park on Friday, July 16 at 11:00 am. Calling hours will be held at the Gordon C. Emerick Funeral Home, 1550 Route 9, Clifton Park, NY on Thursday, July 15 from 5 to 7 pm. Burial will follow the funeral Mass in St. Joseph’s Cemetery in Schenectady.

In lieu of flowers, memorial donations may be made to Catholic Charities, the Rhode Island Community Food Bank, Hope Hospice or a charity close to your heart.

To send flowers to the family or plant a tree in memory of Anna Martiniano, please visit Tribute Store
Thursday
15
July

Share Your Memory of
Anna
Upload Your Memory View All Memories
Be the first to upload a memory!
Share A Memory
Send Flowers