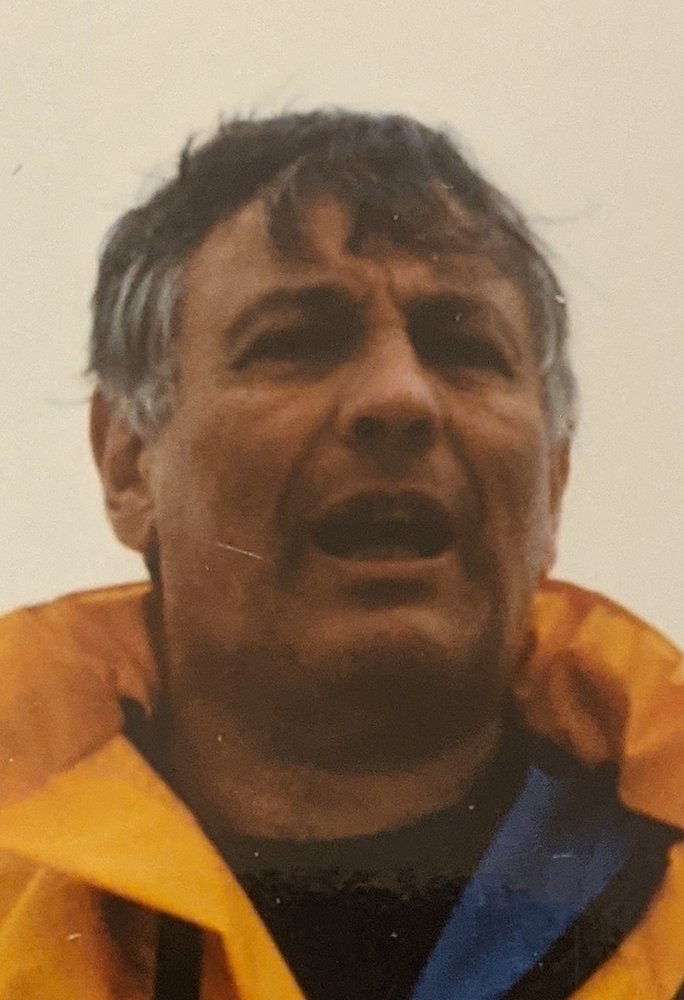 At rest August 7, 2021 after a period of declining physical health and a nearly lifelong struggle with mental illness.

Peter grew up in Brookview, NY, the son of the late Charles J. and Helen P. Harter Cooper.  Peter was also pre deceased by his brother, John, and his first wife, Karen Griner Cooper.

After graduation from Castleton High School, Peter served in both the Navy and the Army.  Upon discharge he began a 32 year career with the New York State Police which included serving on the security detail of former three term NYS Governor M. Cuomo and with NYS DMV Investigations, retiring in 1992.

The family extends their thanks to the wonderful nurses and physicians at Samaritan Hospital ICU.  Special thanks to Alfred M. Volo, Ph.D

Those wishing are asked to consider a contribution to Mohawk-Hudson Humane Society, Shriner’s Hospital for Children or NAMI (National Alliance of Mental Illness).

Relatives and friends are invited to Peter’s committal service with military honors on Thursday, August 19, 2021 at 1:30 p.m. at the Gerald B.H. Solomon Saratoga National Cemetery, 200 Duell Rd., Schuylerville, NY 12871. (Please join the procession which will gather within the cemetery entrance on the right side between 1:05 p.m. and 1:25 p.m)

Please feel free to express on-line Condolences using the tab on this website.

To send flowers to the family or plant a tree in memory of Peter Cooper, please visit Tribute Store
Thursday
19
August

Share Your Memory of
Peter
Upload Your Memory View All Memories
Be the first to upload a memory!
Share A Memory
Send Flowers