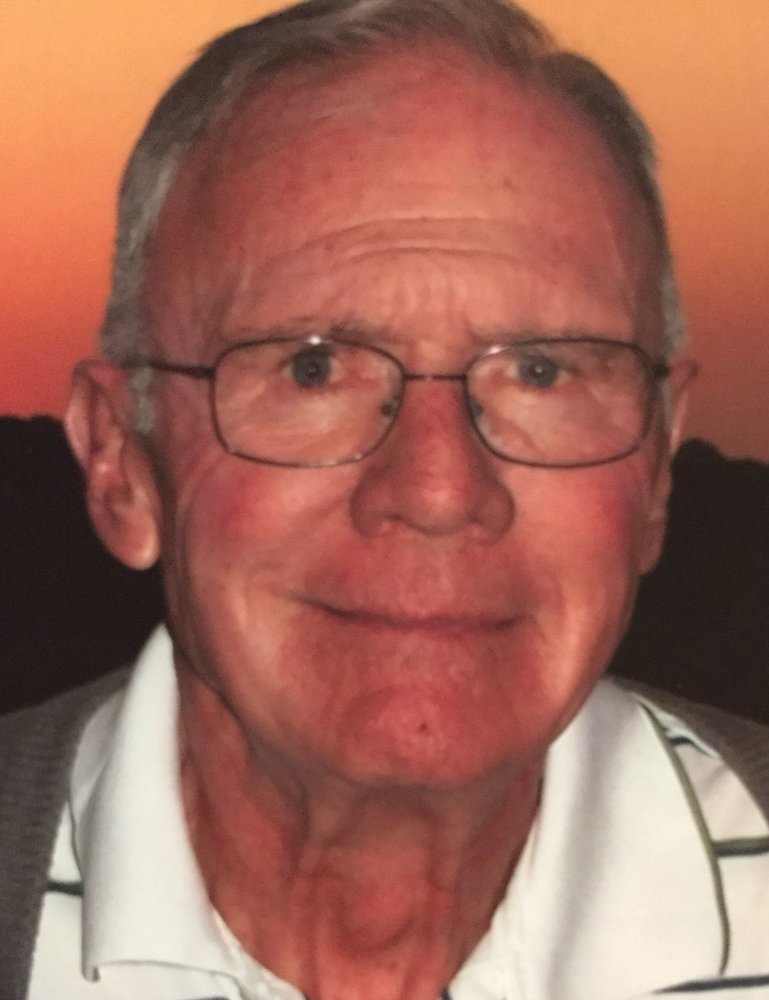 James Charles Craig, born May 17, 1931 to Florence (Williams) and James Craig of Wells, NY, passed away peacefully at his home on August 11, 2021.  “Jimmy” graduated from Wells High School where he participated in sports and graduated with honors.  He attended Boys State at Colgate University while at high school.  James attended Cortland State for one year and then transferred to Cornell University where he graduated with a  B.S. degree from the School of Industrial Relations in 1953.  He lettered in baseball and soccer while at Cornell.  Mr. Craig was married to Jacqueline Scribner in 1954 and enjoyed 53 years of marriage until her passing in 2007.

James started his career in West Virginia working tor Union Carbide.  In 1955 he and his bride returned to New York to work for State Farm Insurance.  He was an agency manager in the Capital District Region until his retirement in 1993.

The family would like to thank Dr. Era Hanspal who assisted James through his journey with Parkinsons and aides, Barbara Howland and Cindylee Murzda for their attentive care.

Interment will be in Jonesville Cemetery, Clifton Park, NY.

Memorial contributions may be made to the Parkinson’s Disease Foundation, 1359 Broadway, Suite 1509 New York, NY 10018.

To send flowers to the family or plant a tree in memory of James Craig, please visit Tribute Store
Saturday
21
August

Share Your Memory of
James
Upload Your Memory View All Memories
Be the first to upload a memory!
Share A Memory
Send Flowers