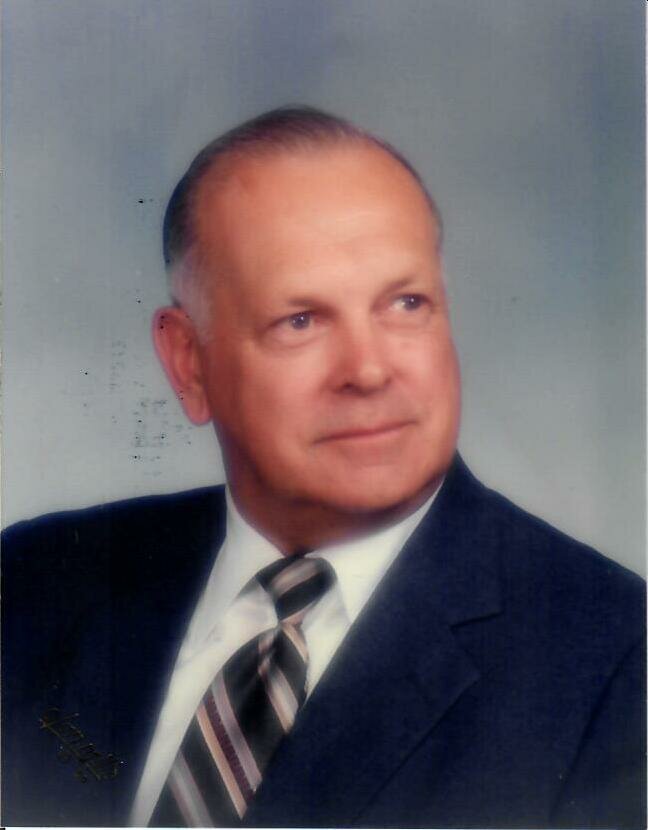 Obituary of Joseph B. West

Joseph B. “Joe” West, 89, Troy Assistant Chief of Police Retired, passed away peacefully surrounded by his family at home on Friday, September 10, 2021.

Born in Dexter, NY, he was the son of the late William M. and Mildred Nelson West and was a graduate of Troy High School. He married Mary “Joyce” Mazur West on October 22, 1954 and enjoyed nearly 67 years of a wonderful marriage.

Joe served the community with the City of Troy Police Department for 37 ½ years until retiring in July 1994 as Assistant Chief of Police. He also served as Death Investigator with Rensselaer County.

Burial with military honors will be held on Tuesday, September 21, 2021 at 12 Noon at the Gerald B.H. Solomon Saratoga National Cemetery in Schuylerville. Those joining the family are asked to gather in the right lane of the cemetery entrance between 11:40 a.m. and 11:55 a.m.

Please express on-line Condolences using that tab on this website.

To send flowers to the family or plant a tree in memory of Joseph West, please visit Tribute Store
Friday
17
September

Share Your Memory of
Joseph
Upload Your Memory View All Memories
Be the first to upload a memory!
Share A Memory
Send Flowers
Plant a Tree