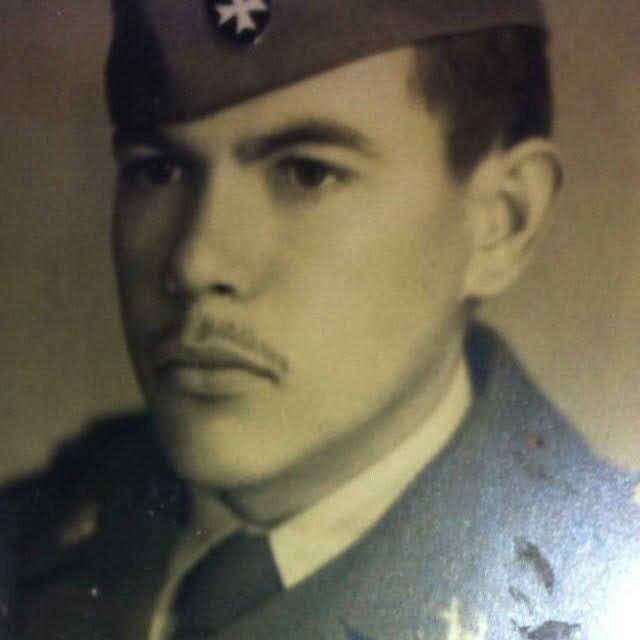 Born in Cayey, Puerto Rico, on April 9th, 1927.  He was the son of the late Jaime Miranda-Santiago and the late Antonia Cartagena-Hernandez and was the beloved husband of the late Juanita Garcia-Figueroa.

In 1950 he joined the United States Army and was part of the Historical 65th Infantry Regiment, comprised of Puerto Rican soldiers and better known as the Borinqueneers.  The Regiment distinguished itself for its bravery during the Korean War as first-line combat troops.  On April 13, 2016, Mr. Miranda-Cartagena earned along with his fellow Borinqueneers the United States Congressional Gold Medal, the highest expression of national appreciation for their contributions.

He had been an active member of the Lions Club for over 50 years and was involved with the Boy’s Scout of America and Knights of Columbus.

Private funeral arrangements have been entrusted by the family to the John J. Sanvidge Funeral Home, Inc., 565 Fourth Avenue (Corner of 115th Street in Lansingburgh), Troy, New York 12182 with interment to be held alongside his wife in the Puerto Rico National Cemetery in Bayamon, Puerto Rico on Tuesday, October 5, 2021 at 10:00 a.m.

The family wishes to express their sincere appreciation to the VA Home Based Primary Care, and the Community Hospice teams for their kind support during the time Mr. Miranda-Cartagena was under their care.

To send flowers to the family or plant a tree in memory of Jaime Miranda-Cartagena, please visit Tribute Store
Tuesday
5
October

Share Your Memory of
Jaime
Upload Your Memory View All Memories
Be the first to upload a memory!
Share A Memory
Send Flowers
Plant a Tree