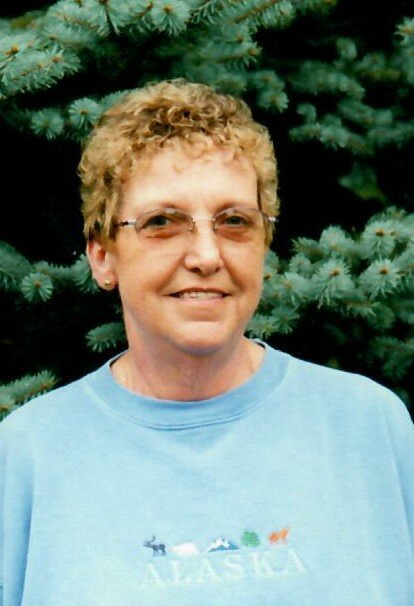 Obituary of Linda A. Wertman

Linda A. Wertman, formerly of Clifton Park and Latham, died Friday, November 5, 2021 at Van Rensselaer Manor, after a year of declining health.  She was the daughter of the late John and Harriet Dodge Gaffers and wife of the late Howard Wertman. She resided in the Latham area most of her life and was a graduate of Shaker High School, Class of 1961. A marriage to the late James P. Bowers, Sr., ended in divorce and Linda was left to raise her three children as a single mom. In her younger years she worked as a claims representative for Blue Cross-Blue Shield and then as a floral designer for Kenny’s JH Flowers in Watervliet. In later years Linda had a fifteen-year career with Quest Diagnostics in Albany. Linda enjoyed photography, ceramics and crafts, Facebook, her dog Reiki, a once-in-a-lifetime trip to Alaska with Howard, and most of all her family and her friends.

Survivors include her loving children, James P. Bowers, Jr. (Heather M. Foley), Becket, MA, Lisa (Edward) VanHorn of Rensselaer, and John R. Bowers (Rene) of Albany; a grandson Justin J Mitchell; her step children  Howard Wertman, Jr. and Lisa Thibodeau ; she was the aunt of  William Gaffers, Wendy Lozano, and Shelly Schwarz; also survived by her dear friend  Beverly Allen.  In addition to her husband and parents, she was predeceased by her brothers Jack Gaffers and William Gaffers.

Funeral Service will be Thursday at 10:00 am in the funeral home.

Interment will be in Albany Rural Cemetery, Menands, New York.

To send flowers to the family or plant a tree in memory of Linda Wertman, please visit Tribute Store
Wednesday
10
November

Share Your Memory of
Linda
Upload Your Memory View All Memories
Be the first to upload a memory!
Share A Memory
Send Flowers
Plant a Tree