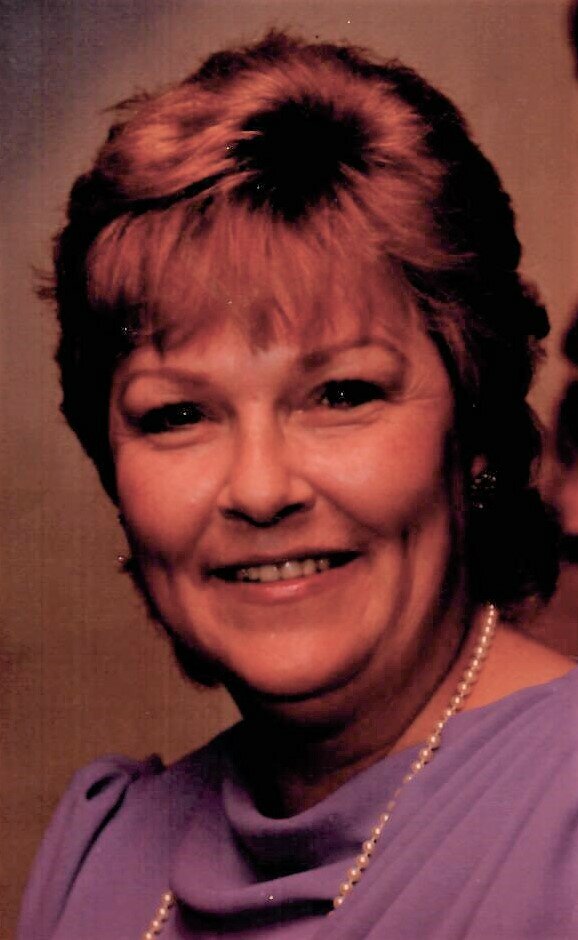 Donna Farone Barrett, 82, of the Glendale Nursing Home and formerly of Schenectady passed away peacefully on Tuesday Dec. 14, 2021 in the loving care of her family.  She was born on Nov. 18, 1939 in Schenectady, NY and was the daughter of the late Dominick and Florence Ethel Fulker Farone.   Donna had been a factory worker for the former Campbell Plastics in Rotterdam and the former Fault Finders in Clifton Park.  She enjoyed vacationing in Cape May, NJ and taking long rides.  Donna was known for her famous sausage and bread stuffing at Thanksgiving.  The greatest accomplishment she would say “are my four children.”  Family was the most important thing to her.

In addition to her parents and two sisters, she was predeceased by her grandson, Brian M. Ryan.

Memorial contributions may be made to Catholic Charities, 40 N. Main Ave. Albany, NY 12203

To send flowers to the family or plant a tree in memory of Donna Barrett, please visit Tribute Store
Friday
17
December

Share Your Memory of
Donna
Upload Your Memory View All Memories
Be the first to upload a memory!
Share A Memory
Send Flowers
Plant a Tree