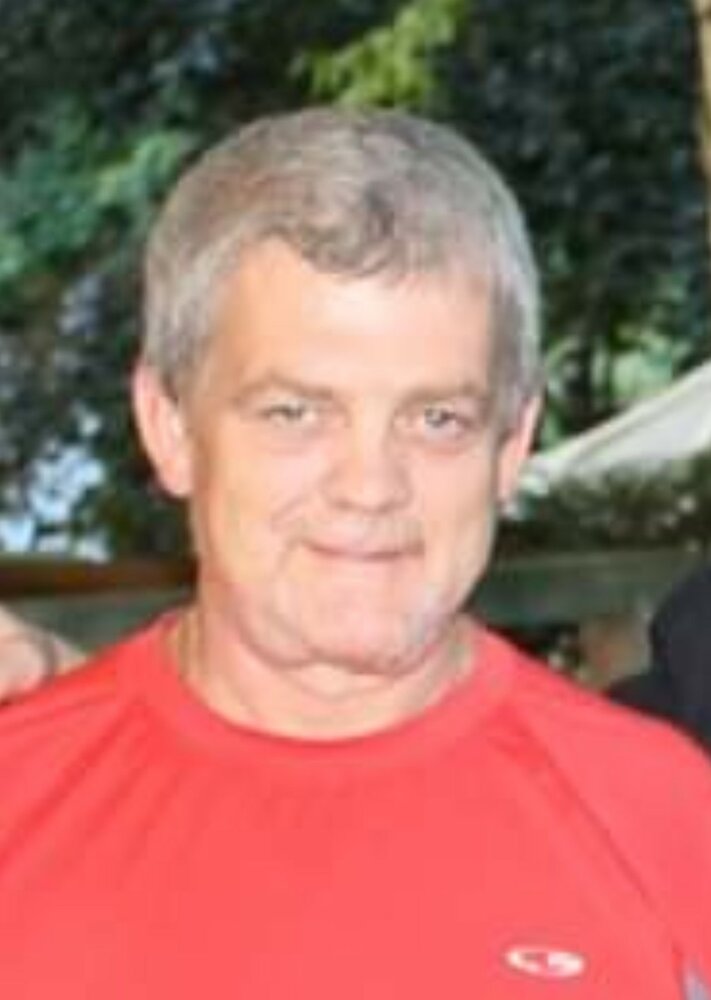 Please share a memory of Charles to include in a keepsake book for family and friends.
View Tribute Book

Born in Troy, he was the son of the late Charles L. and Beverly A. Vogel Herman and the beloved husband of the late Sandra LaChance Herman. He was a graduate of Troy High School.

Mr. Herman was employed as a Manager at Ultrepet, LLC in Albany. He had previously been employed at Consolidated Fibers at the Port of Albany.

Chuckie loved sports and in particular football where he was an avid fan of the Minnesota Vikings. He also loved Wrestling and dogs.

Relatives and friends are invited to Calling Hours atthe John J. Sanvidge Funeral Home, Inc., 565 Fourth Avenue (Corner of 115th Street in Lansingburgh) Troy, NEw York 12182 on Monday, January 3, 2022 from 12:00 Noon to 2:00 P.M. which will be followed by burial in Oakwood Cemetery in Troy.

Please feel free to offer on-line Condolences by using that tab on this page.

To send flowers to the family or plant a tree in memory of Charles Herman, please visit Tribute Store
Monday
3
January

Share Your Memory of
Charles
Upload Your Memory View All Memories
Be the first to upload a memory!
Share A Memory
Send Flowers
Plant a Tree