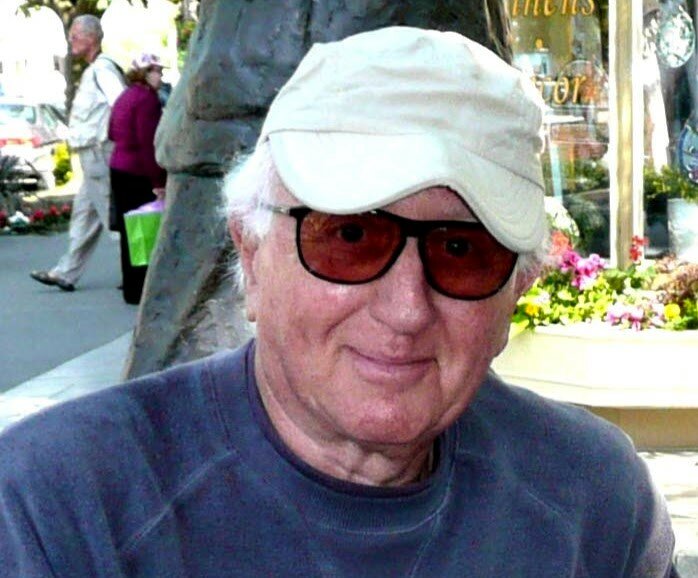 Born in New York, New York in 1928, Peter was the son of the late David Burde and Doris (Bernstein) Burde and was husband of 40 years to the late Jean A. (FitzPatrick) Miller.

Peter was a veteran of the Korean War where he formed lasting friendships through his training in the U.S. Army Language School.  After the war Peter lived and traveled extensively in Europe sparking a lifelong interest in art, architecture and local cuisines

Peter was an entrepreneur, founding his own business, LTI Medica, which he ran with his wife, until their retirement in 1997. His stories of navigating through the low points of the business to find its eventual success, exemplified Peter's determination, intelligence, and creativity.

Peter was a philosopher at heart. His inquisitive nature, paired with his vast knowledge and wisdom would energize every and any conversation. Though “quickly” Googling the answer to a simple dinnertime question could turn into hours of research, his thirst for knowledge was something to be admired. Peter was also a brilliant amateur photographer – rarely without a camera or smartphone to capture nature’s beauty or find the opportune candid shot. He loved reading, poetry, travel, and spending summers with family and friends canoeing and camping in the high peaks region of the Adirondacks. Peter cherished the many memories of time spent with his wife, experiencing little cafes in cities around the world.

Peter’s family wishes to express their most sincere gratitude to his special caregivers, Judie Larkin, Grace Cossack, Blessing Oki, and Ryan Cassidy for their loving and compassionate care over the last few years, to Community Hospice for their attentive care, and to Michael Barna of Sanvidge Funeral Home for his personal attention at the time of Peter’s death.

A celebration of Peter’s life will be held in the spring.

Please feel free to express your on-line Condolences by using that tab on this page.

To send flowers to the family or plant a tree in memory of Peter Burde, please visit Tribute Store

A celebration of Peter’s life will be held in the spring.

Share Your Memory of
Peter
Upload Your Memory View All Memories
Be the first to upload a memory!
Share A Memory
Send Flowers