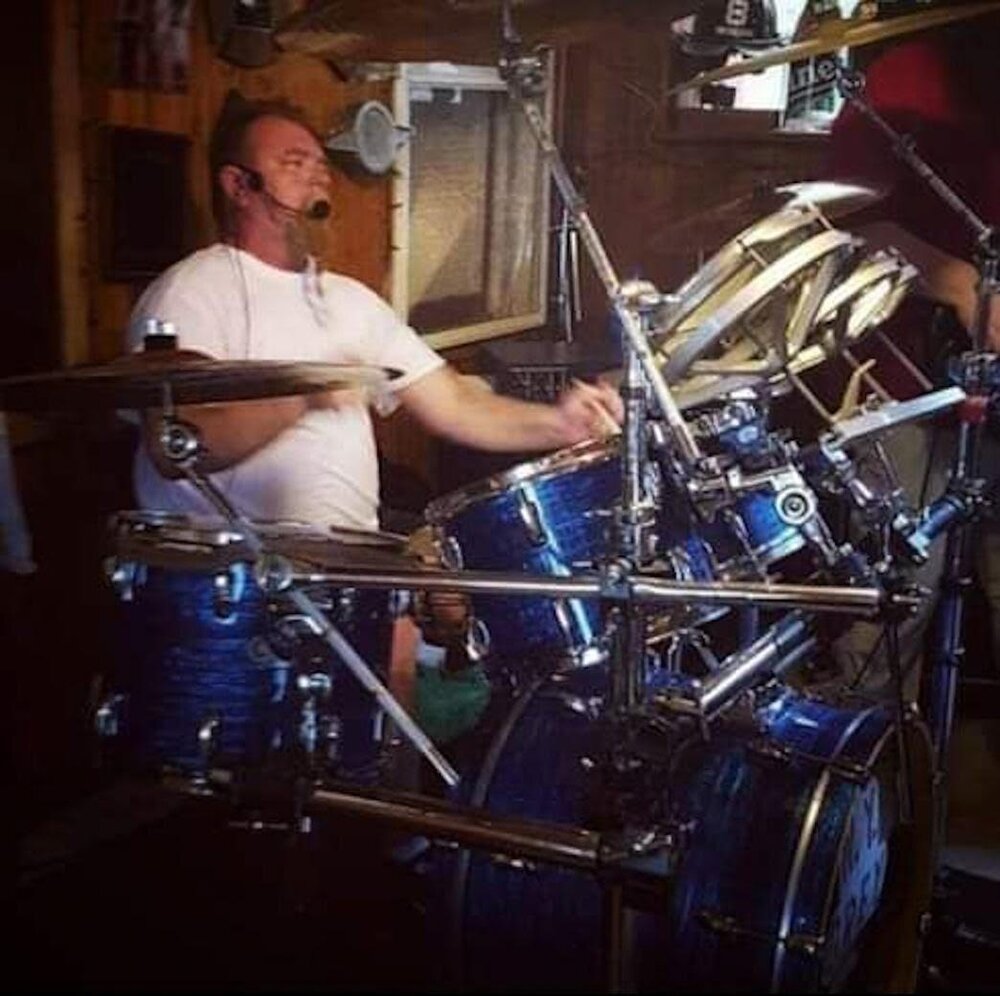 Please share a memory of Edward to include in a keepsake book for family and friends.
View Tribute Book

Born and educated in Troy NY, he was the son of the late Edgar and Irene DeFreest Sousis.

Edward  had been employed by numerous jobs over his career in the capital district prior to his retirement. Notable jobs include 18 years at Snyder Printing Company, where he worked with his father at the age of 16, painting the state buildings in Downtown Troy and plowing for NYS DOT, all of which he was proud of.

Edward was an avid outdoorsman and loved fishing and hunting with his children and grandchildren, teaching them how to appreciate nature. He always took the time to impart his wisdom.  Edward also had a passion for music, primarily playing the drums as well as the guitar. Edward was part of many Bands, but most notable, his long-time band with childhood friends, “The Kanivers” in now he will join for one last show. He played many shows in his basement for his friends, as well as around local establishments in the capital region until he was unable to pound the drums anymore. Nothing was more important to Edward then family. He loved his family with all of his heart and there is nothing he would not do for them.

Edward’s family wishes to extend their sincere appreciation to all of our family and friends who reached out in our time of need to show their love and support for our father, husband, uncle, brother, grandfather….friend.

Please feel free to express your on-line Condolences by using that tab at sanvidgefuneralhome.com

To send flowers to the family or plant a tree in memory of Edward Sousis, please visit Tribute Store
Sunday
16
January

Share Your Memory of
Edward
Upload Your Memory View All Memories
Be the first to upload a memory!
Share A Memory
Send Flowers
Plant a Tree