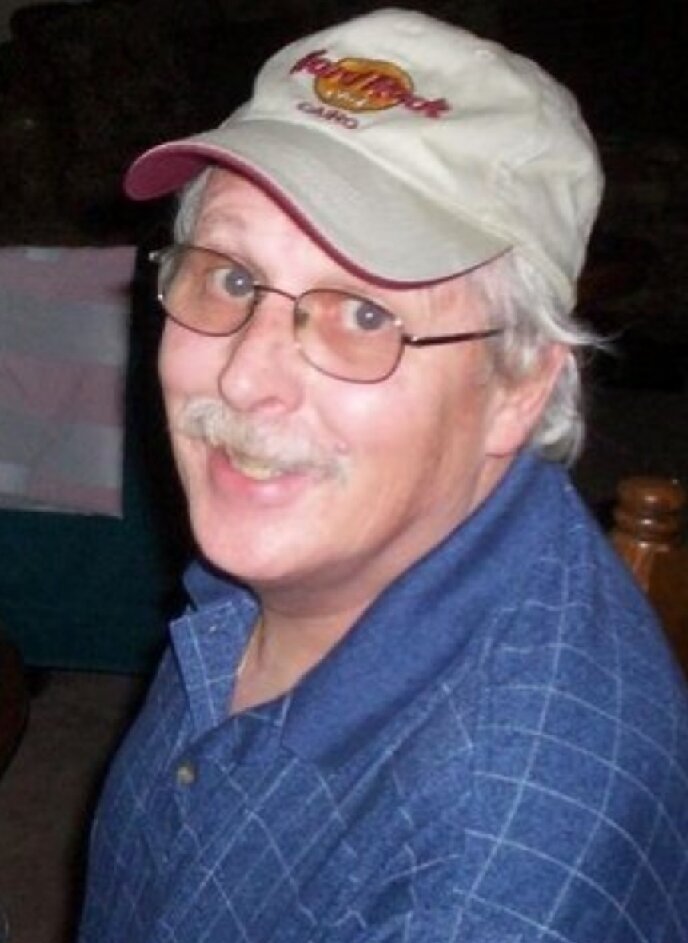 Please share a memory of Alfred to include in a keepsake book for family and friends.
View Tribute Book

Alfred Joseph Timothy “Tim” Snare, 70, of Brunswick, beloved husband for over 52 years to Kathleen M. “Kathy” Newbold Snare of Brunswick, peacefully entered into eternal life at home surrounded by and in the loving care of his wife, daughter and granddaughter on Tuesday, February 15, 2022.

Mr. Snare was a U.S. Army veteran having served as a PFC from 1971 to 1974 and was awarded the National Defense Service Medal, the Armed Forces Expeditionary Medal (Korea), Expert Rifle Badge and his Honorable Discharge.

Al retired from the Watervliet Arsenal where he had been employed as a Machinist/Toolmaker. He was presently employed by the Rensselaer County Office For The Aging in Troy where he served Meals on Wheels as well as assisting those in needs of rides to doctor’s appointments.

Tim as he was affectionately known by his family enjoyed spending time with his family and friends, loved cooking and playing video games.

Beloved husband for over 52 years to Kathy, devoted father of Tracey Snare or Troy and the late Lisa Ann Snare who is survived by her life-partner Alyn Lewis, cherished grandfather of Alana Snare, brother of Peggy, Peter, David, Jackie and the late Earl, Freda and Betty, also survived by several nieces and nephews.

A Funeral Service followed by interment will be held at a later date in Most Holy Redeemer Cemetery in Niskayuna.

Private funeral arrangements have been entrusted by the family to the John J. Sanvidge Funeral Home, Inc., 565 Fourth Ave (at the corner of 115th Street in Lansingburgh) Troy, NY 12182.

The Snare family wishes to express their most sincere gratitude to the angels from Community Hospice of Rensselaer who were so wonderful as well as to all at St. Peter’s Hospital for the care which had been provided by them to Alfred and his family.

In lieu of flowers, the family desires that memorial contributions be made to St. Jude Children’s Research Hospital, Memphis, TN, in memory of Alfred Snare.

Please feel free to offer your on-line Condolences by using that tab on this page.

A Memorial Tree was planted for Alfred
We are deeply sorry for your loss ~ the staff at John J. Sanvidge Funeral Home, Inc.
Join in honoring their life - plant a memorial tree
Online Memory & Photo Sharing Event
Online Event
About this Event

Share Your Memory of
Alfred
Upload Your Memory View All Memories
Be the first to upload a memory!
Share A Memory
Plant a Tree