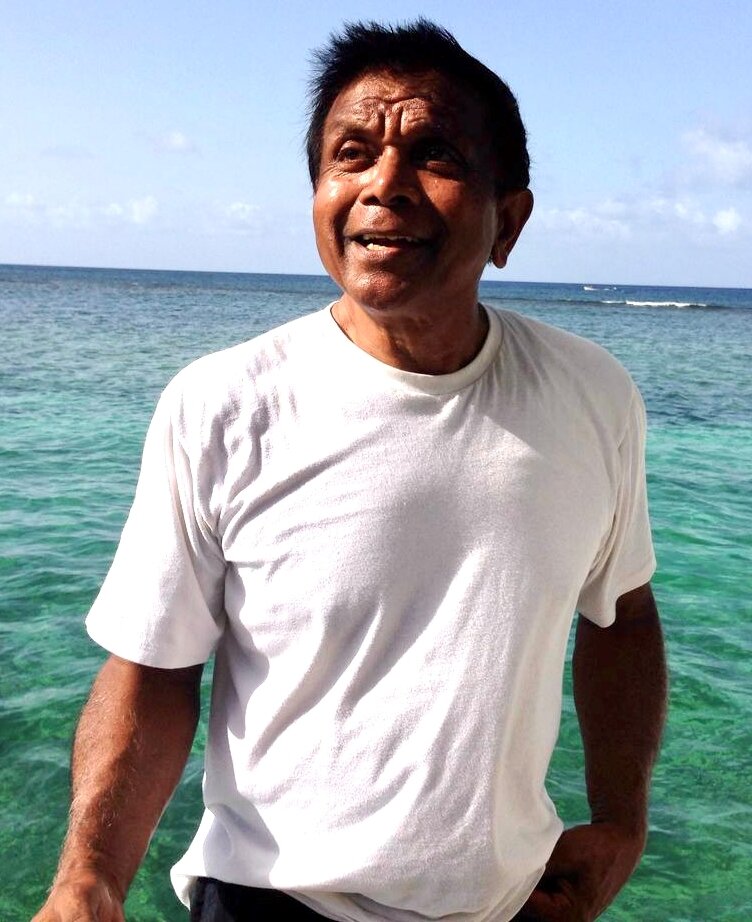 Namassivaya Shreyarthi, M.D.-76, of Fairhill Road, passed away peacefully on Friday April 15, 2022 at Ellis Hospital in Schenectady with his family by his side.  He was born in Bangalore, India on August 2, 1945 and was the son of the late  Dr. Mavalli and Venkatamma Namassivaya.  He was a radiologist having worked in Kingston, Jamaica for the hospital and was also in private practice there.  Dr. Shreyarthi came to the United States in 1991.

He is the beloved husband of Geetha Nanjundiah Shreyarthi, the devoted father of Shownak (Joumana Abuaram, M.D.) Shreyarthi, M.D. and Shweta Shreyarthi; also survived by his 8 sisters, 4 brothers, his precious grandchild, Athena Shreyarthi and several nieces and nephews.

To send flowers to the family or plant a tree in memory of Namassivaya Shreyarthi, M.D., please visit Tribute Store
Tuesday
19
April

Share Your Memory of
Namassivaya
Upload Your Memory View All Memories
Be the first to upload a memory!
Share A Memory
Send Flowers
Plant a Tree