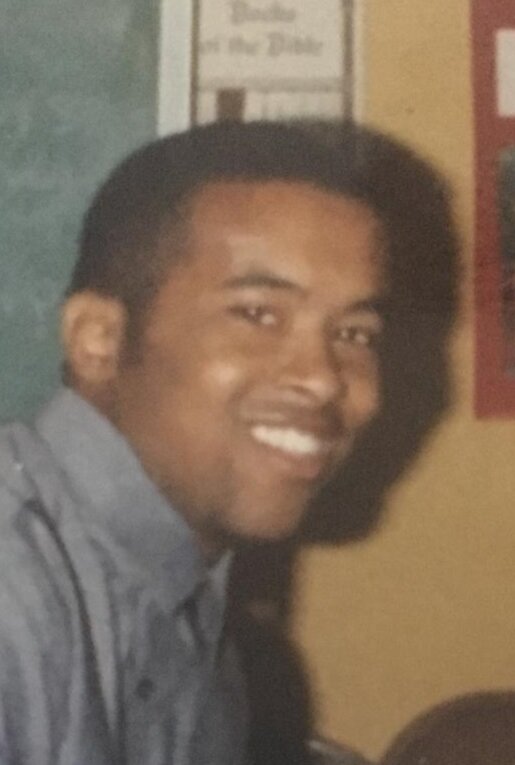 Robert C. Jackson, 52, of Schenectady, passed away peacefully after a lengthy illness at home on Thursday, April 21, 2022.

Born in Troy, New York, he was the son of the late Alfred B. and Lillian Romaine Jackson.

Robert was educated in the Troy City Public Schools and had been employed at RPI in Troy.

Interment will be held in Memory Gardens, Colonie.

The Jackson family wishes to express their sincere appreciation for all the prayers and other acts of love and support shown to us in our grief and time of bereavement.

Those desiring, may make memorial contributions to the Polycystic Kidney Disease (PKD) Foundation in memory of Robert C. Jackson at https://pkdcure.org/community/nashville/.

Please feel free to offer your on-line Condoilences by using that tab on this page.

To send flowers to the family or plant a tree in memory of Robert Jackson, please visit Tribute Store
Thursday
28
April

Share Your Memory of
Robert
Upload Your Memory View All Memories
Be the first to upload a memory!
Share A Memory
Send Flowers
Plant a Tree