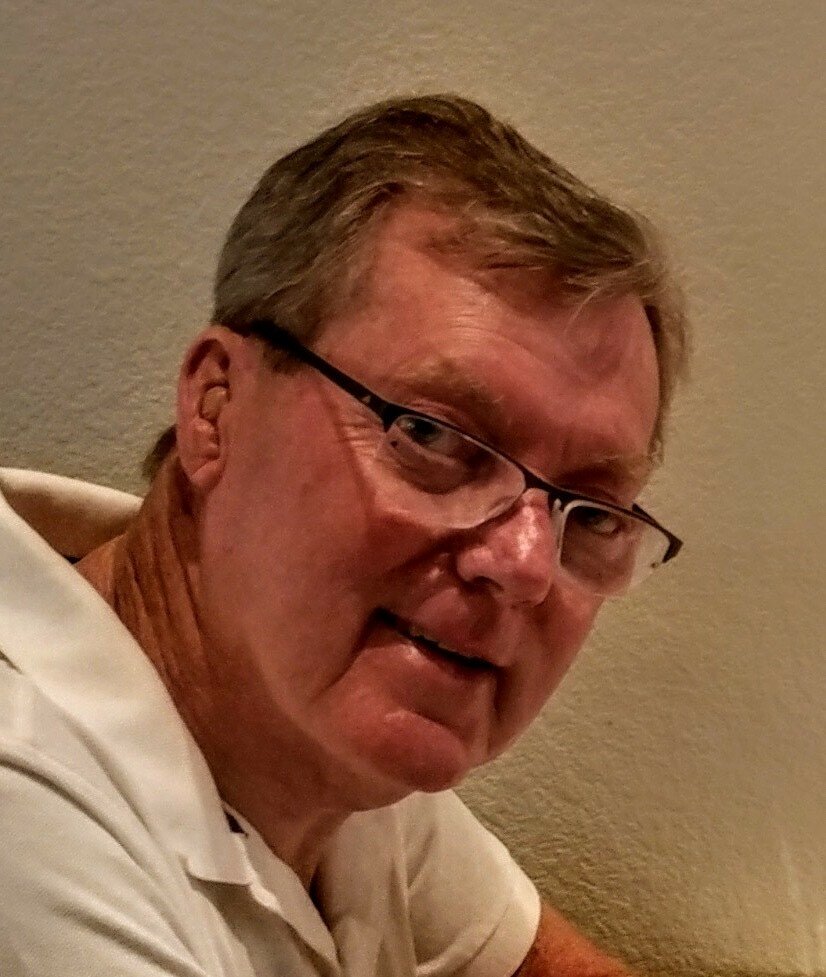 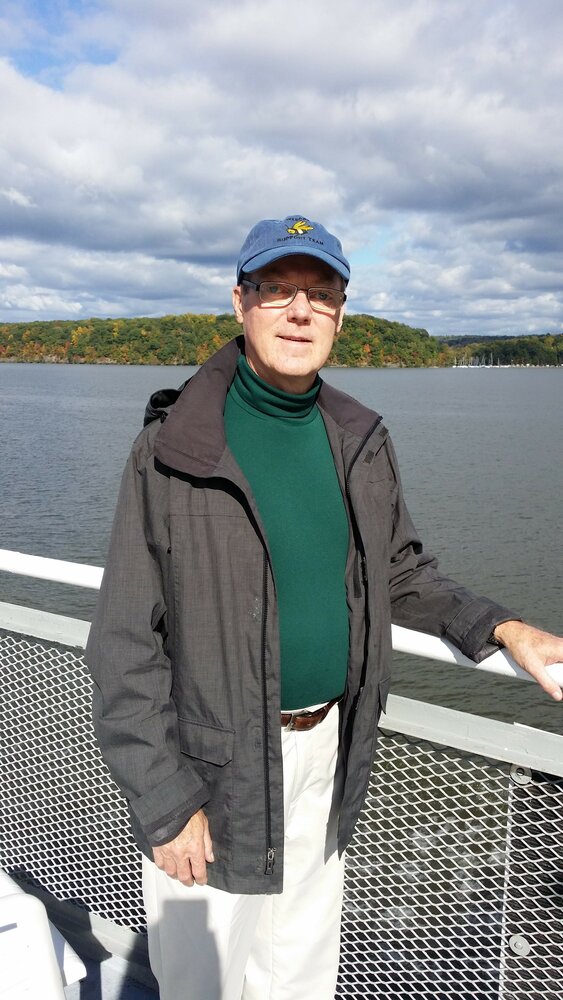 Get Directions
Thursday
5
May

Please share a memory of Edward to include in a keepsake book for family and friends.
View Tribute Book

Born in Albany, he was the son of the late Thomas J. and Frances Bergh Hurley, Sr. Ed graduated from Cardinal McCloskey High School in 1970 and earned his Bachelor’s Degree from Siena College in 1974.

Following years in the bookkeeping and office management fields, he pursued a career of caregiving.  He received his Licensed Practical Nursing license in 1994.  In 1997, he graduated with honors in Chemical Dependency Counseling from Hudson Valley Community College.  After years of serving those in need at the Chemical Dependency Crisis Center in Albany, Ed became a valued member of the support team to the New York State Boards of Nursing and Respiratory Therapy, retiring in 2014.

Ed loved his time sailing on Saratoga Lake, and was an avid downhill skier for many years.  His many travels with Ro found them exploring not only the United States, but also Mexico, England, Scotland, Ireland and Italy and enjoying river cruises to countries bordering the Rhine and Danube Rivers.

In addition to his beloved wife Ro, Ed is also the brother of Thomas Hurley of Lake George, Robert Hurley of Waterford and Richard Hurley of Ravena, cherished brother-in-law of the late Edward Ryan (wife, Kathie) of Schenectady, John Ryan (Sharon) of Clifton Park and Daniel Ryan (Stacie) of Rensselaer. He also was the adored Uncle and Great Uncle to several nieces and nephews

In lieu of flowers, contributions to the Capital City Rescue Mission in Albany.

Share Your Memory of
Edward
Upload Your Memory View All Memories
Be the first to upload a memory!
Share A Memory