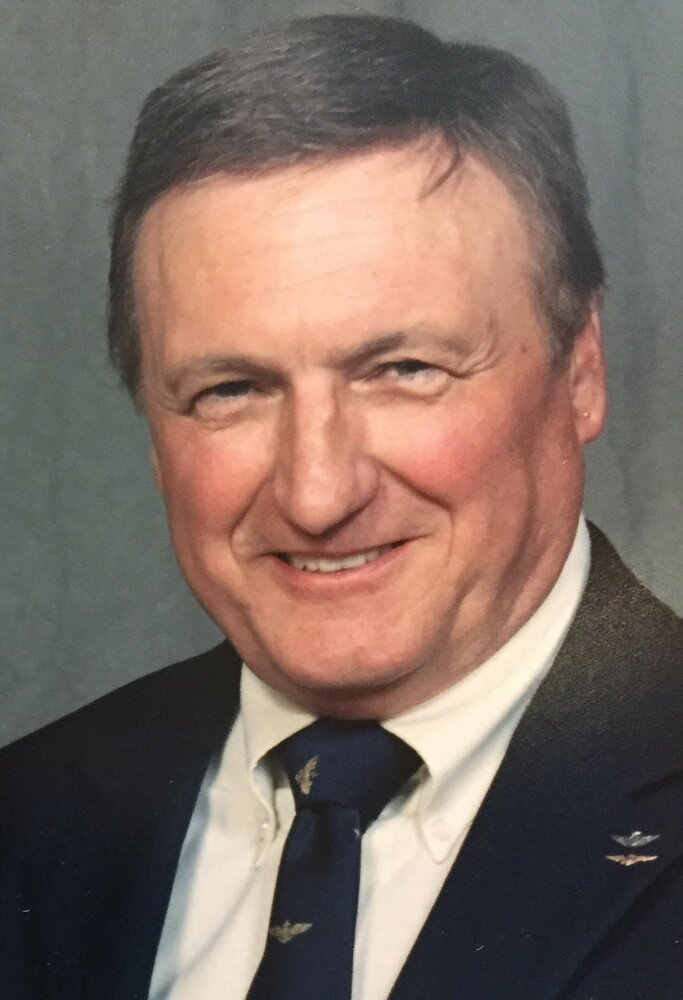 Please share a memory of Joseph to include in a keepsake book for family and friends.
View Tribute Book

Joseph M. LeBrou, 81 of Raylinsky Lane passed away peacefully on Thursday July 21, 2022 at Saratoga Hospital.  Joe was born on August 30, 1940 in Baltimore, Maryland and was the son of the late Joseph E. and Gladys (Hectzler) LeBrou.  He was a graduate of LaPuente High School in California and received his Bachelor’s degree from the University of West Florida.  Joe was a military veteran and served our country for over 30 years in the US Navy, the US Army National Guard and the Army Reserves from 1957-1990.

He is the husband of Joanne (Buoniconto) LeBrou whom he married on March 6, 2005; former husband of Sharon D. LeBrou with whom he had two sons; father of David D. (Sheila) LeBrou and James J. (Kristin) LeBrou; step father of Jenny L. (Michael) Dobert; grandfather of Frank G. LeBrou, Ryan J. LeBrou and Gavin J. LeBrou; step grandfather of Nathan M. Dobert and Lucas B. Dobert; first cousin of Theresa (Donald) Airey and John (Maura J.) Reilly; and like an uncle to his first cousins-once-removed Lisa Airey, Edward Airey, and Scott Airey.

Joe was a former US Navy rescue helicopter pilot who served two tours of duty during the Vietnam War aboard the USS Enterprise and the USS Hancock.  He was proud of his night rescue of two Navy jet pilots from the ocean during the war.  He was honorably discharged from the Navy as a Lieutenant and completed his military career part-time with the Army National Guard and Army Reserves, retiring as an Army Captain.

Joe was a Certified Medical Representative for 28 years with McNeil Pharmaceuticals Co. and then Professional Detailing Inc.

Joe was an accomplished musician who sang with the Naval Command Choir. He enjoyed playing folk guitar and blues harmonica, performing for family, friends and on stage for the public, most recently with the Gary Brooks Band.

For many years, Joe was an avid runner and was a two-time finisher of the NYC Marathon as well as a participant in many local road races. He also loved golf, tennis, the Boston Red Sox, the New England Patriots and science fiction books and movies.

The details regarding a celebration of Joe’s life will be announced at a later date.

Share Your Memory of
Joseph
Upload Your Memory View All Memories
Be the first to upload a memory!
Share A Memory