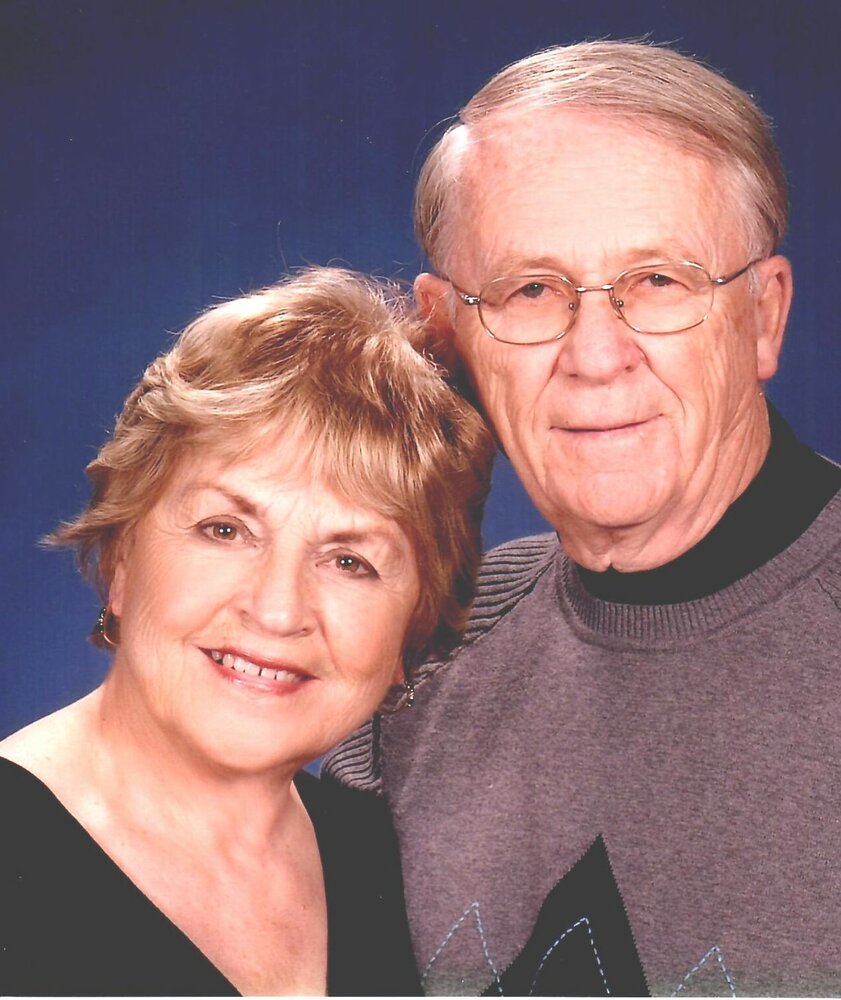 IN LIEU OF FLOWERS-MEMORIAL CONTRIBUTIONS

Obituary of Maureen A. Norris

Maureen A. Norris, 86, passed away peacefully on July 31, 2022 at Eddy Memorial in Troy. Born and raised in Schenectady, Maureen was the daughter of the late Peter and Anna Hanrahan.

At the age of 15, while attending Nott Terrace High School, Maureen met the love of her life, Raymond. The two married on April 14, 1956, starting out in Scotia before settling down in Clifton Park. They raised three children, Linda (Albert), Steven (Diane) and Gregg (Mary).  They have nine grandchildren Johnathan (Mason), Elizabeth (Brian), Eda, Steven, Brandon, Christopher, Caitlin (Alex), Kevin, and Jeremiah and four great-grandchildren Sadie, Liam, Amelia, and Adaline.

Maureen was predeceased by her brothers, Joseph, Peter and Edward Hanrahan.

In addition to being a loving wife and devoted mother, Maureen was an outstanding and dedicated community member. She began her nursing career in the ER at Ellis Hospital.  Soon after, she obtained her LPN degree from Maria College and her RN degree from Junior College of Albany.  She remained in health care until her retirement.

Later in life, she volunteered regularly at St. Edward the Confessors Parish in Clifton Park, both as an usher during Sunday services and as a blood-pressure clinician during the church’s monthly health screenings. She also ushered at Proctor’s theatre. One of her chief pleasures was a weekly movie night with her adoring husband.

Entombment will be in Most Holy Redeemer Cemetery mausoleum, Niskayuna, NY.

Memorial contributions may be made to St. Edward the Confessor Church.

Share Your Memory of
Maureen
Upload Your Memory View All Memories
Be the first to upload a memory!
Share A Memory