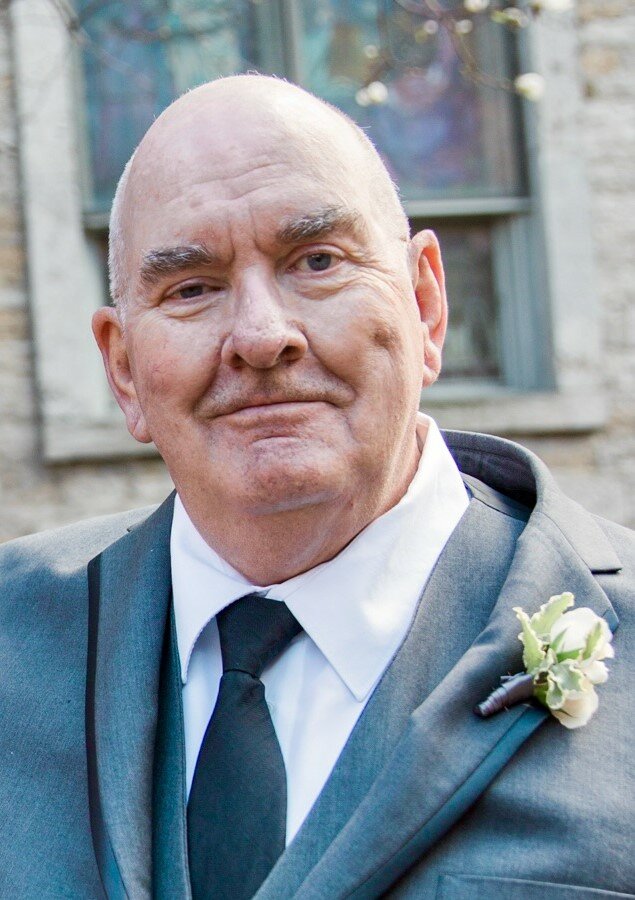 Please share a memory of Richard to include in a keepsake book for family and friends.
View Tribute Book

Richard V. Mullen, Sr., 74 of Rt. 146 died on Thursday August 18, 2022 at Wesley Health Care Ctr. in Saratoga Springs.  He was born on May 4, 1948 in Albany and was the son of the late Henry V. Mary R.  Mullen.  Richard was a graduate of Hudson Valley Community College and the College of St. Rose.  He was honorably discharged from the US Coast Guard in Baltimore, MD, having served from 1966 – 1970 and is a proud Vietnam veteran.  Richard retired from Homeland Security as a Sr. Security Manager at the Albany International Airport in Colonie, NY.  Earlier in life, Richard had served his community as a detective with the Albany Police Dept. retiring from the force in 1991.  He was the beloved husband of the late Sandra E. DeNucci Mullen who died on August 23, 2015.

Richard had been a member of the Albany Police Officer’s Union-Capital District Fire Investigators.  He served as Fire District treasurer of the Clifton Park/Halfmoon Fire District.  He was a Sr. Fire investigator with the Clifton Park Fire Dept and the Saratoga County Cause and Origin Team.  He was an instructor for the Regional Police Academy.  Richard was a communicant of St. Mary’s Church in Crescent. He enjoyed fishing, photography, and being outdoors with his family. Richard was a student of life, protector, and servant to his community. His smile and sense of humor will live on through the memories of anyone who ever had the pleasure of meeting him.

He is the devoted father of Richard V. Mullen, Jr. (Jessica) of Clifton Park; devoted brother of Joan Patterson (Robert) of Bethlehem, Patricia Myrtle (Robert) of Schodack and Mary Beth Sherman of Albany and the late Peter Mullen; also survived by several nieces and nephews.

Mass of Christian Burial will be celebrated on Monday August 29th. At 9:00 am at St. Mary’s Church in Crescent.

Interment with full military honors will be in the Gerald BH Solomon Saratoga National 200 Duell Rd. in Schuylerville, NY.

To send flowers to the family or plant a tree in memory of Richard Mullen, Sr., please visit Tribute Store
Friday
26
August

Share Your Memory of
Richard
Upload Your Memory View All Memories
Be the first to upload a memory!
Share A Memory
Send Flowers
Plant a Tree