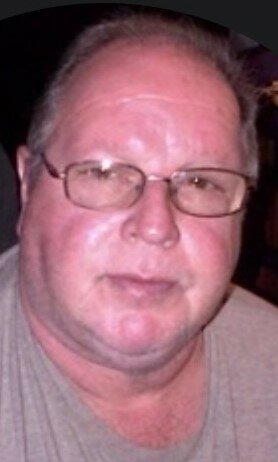 Please share a memory of Carl to include in a keepsake book for family and friends.
View Tribute Book

Born in Malone, New York, he was the son of the late Hollis and Josephine Tulley Recore and was educated in the Troy public schools.

Carl had been a HVAC Technician employed by Dwight Heating & Cooling in Rensselaer and previously at Alltek Energy Systems in Waterford.

He enjoyed fishing. His hobbies and interests included shooting at the gun range and spending time with family.

Carl was a member of the Brunswick Sportsmans Club.

Carl was predeceased by his siblings; the late, Dennis J. Recore. Sr., the late Daniel (who is survived by his wife, Kathy) Recore and the late Rose Recore and his nephew and namesake, Carl P. Recore.

There are no public calling hours or services.

Carl will be laid to rest in the family plot at Memory Garden Cemetery and Memorial Park, 983 Watervliet Shaker Rd, Albany, New York 12211.

You are invited to offer your on-line Condolences by using that tab on this website.

To send flowers to the family or plant a tree in memory of Carl Recore, please visit Tribute Store

Share Your Memory of
Carl
Upload Your Memory View All Memories
Be the first to upload a memory!
Share A Memory
Send Flowers
Plant a Tree