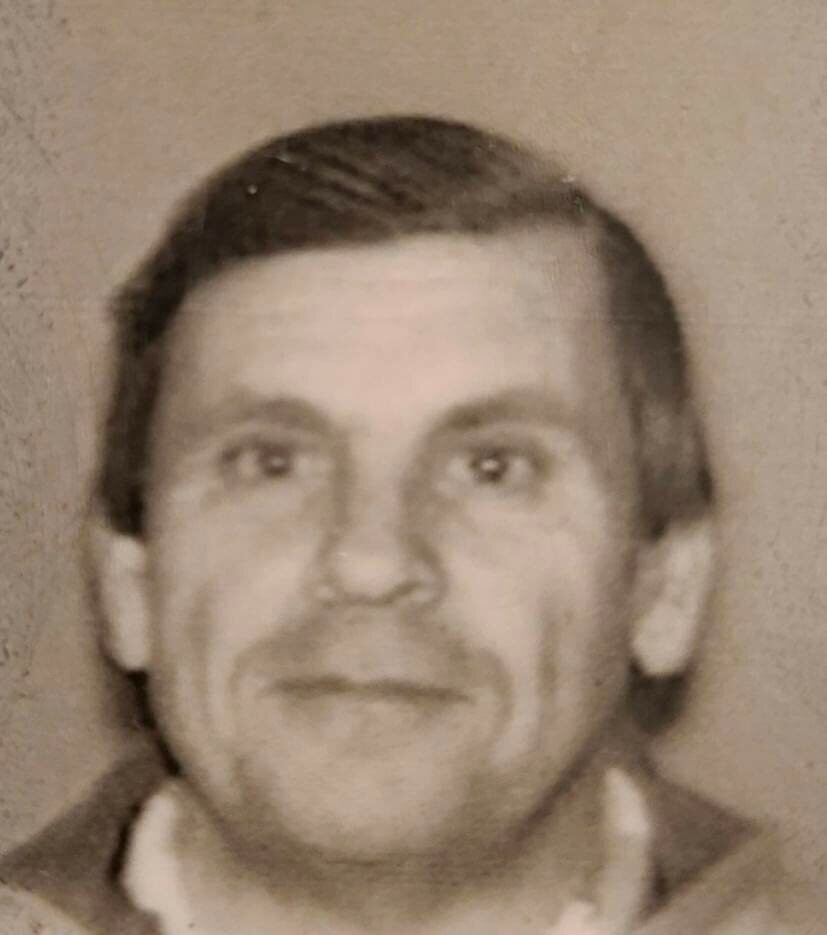 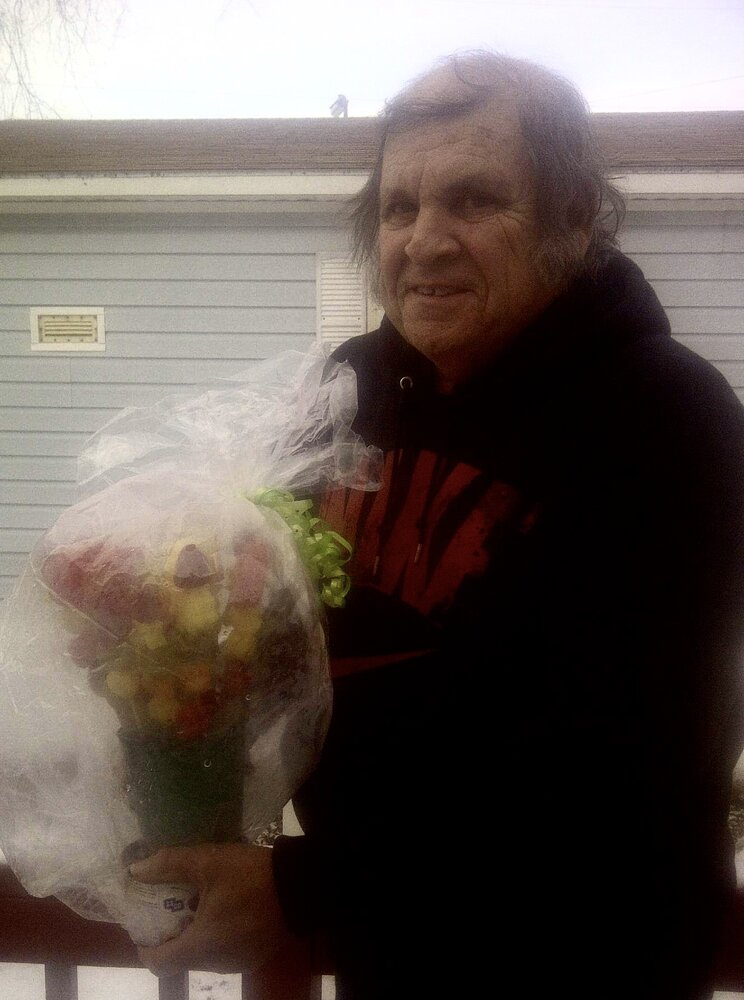 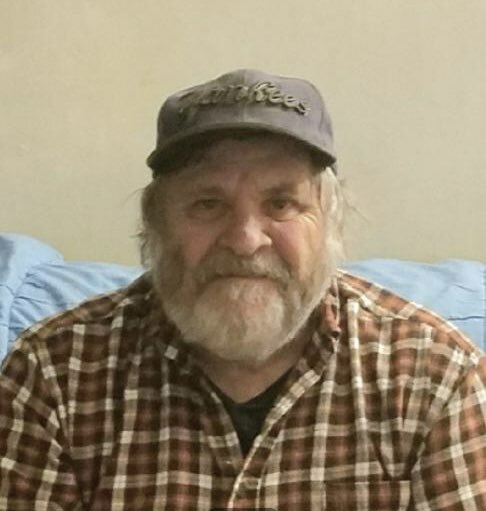 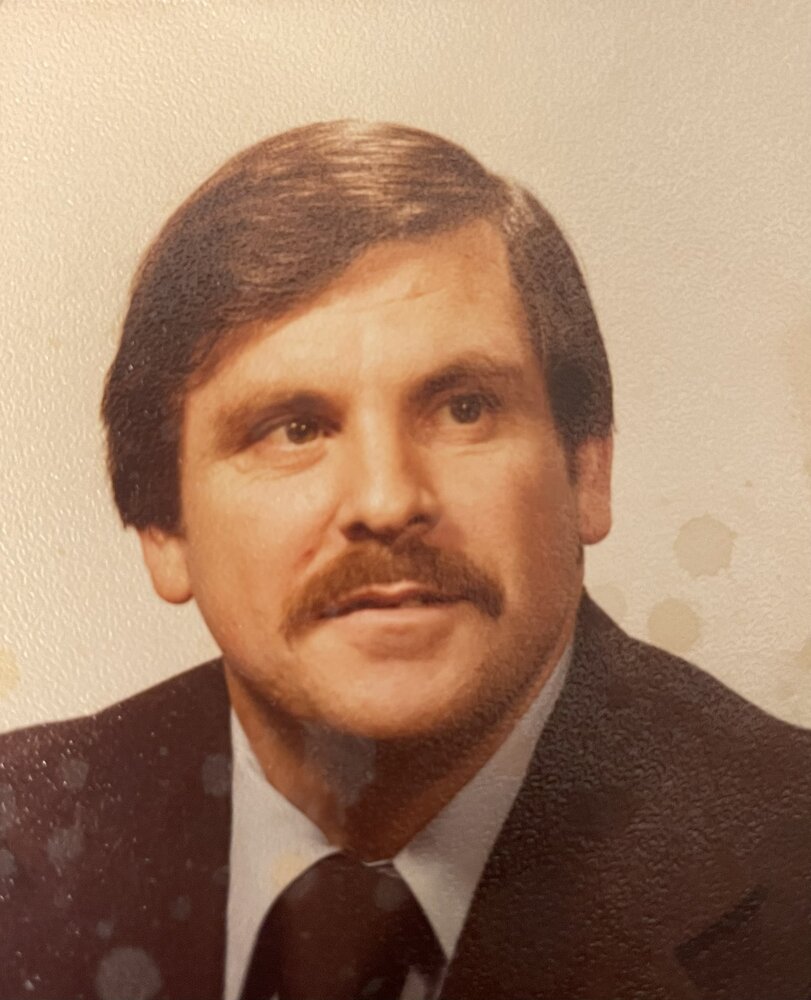 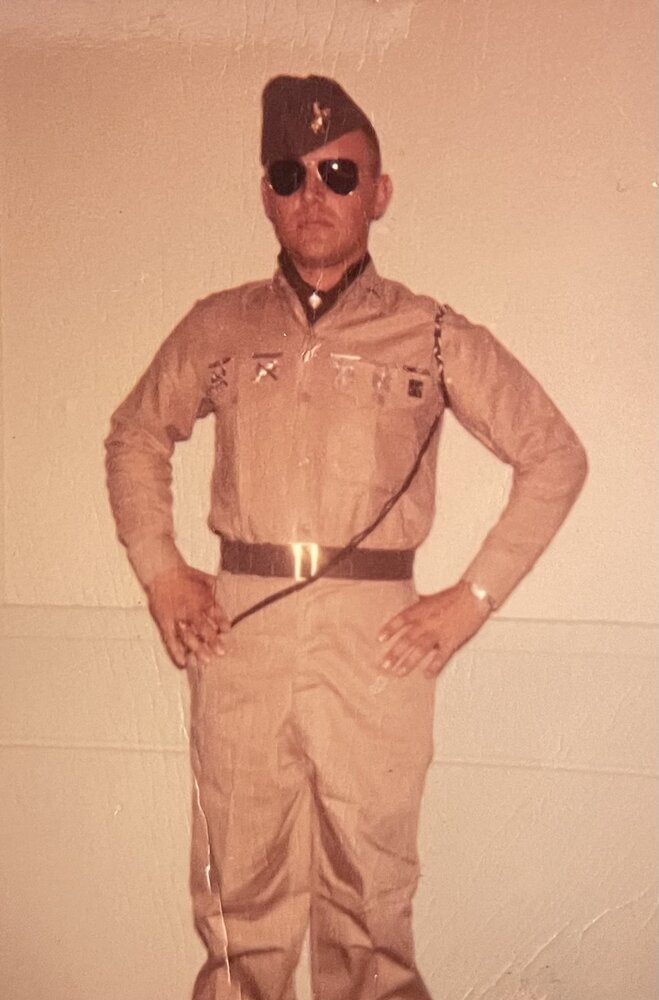 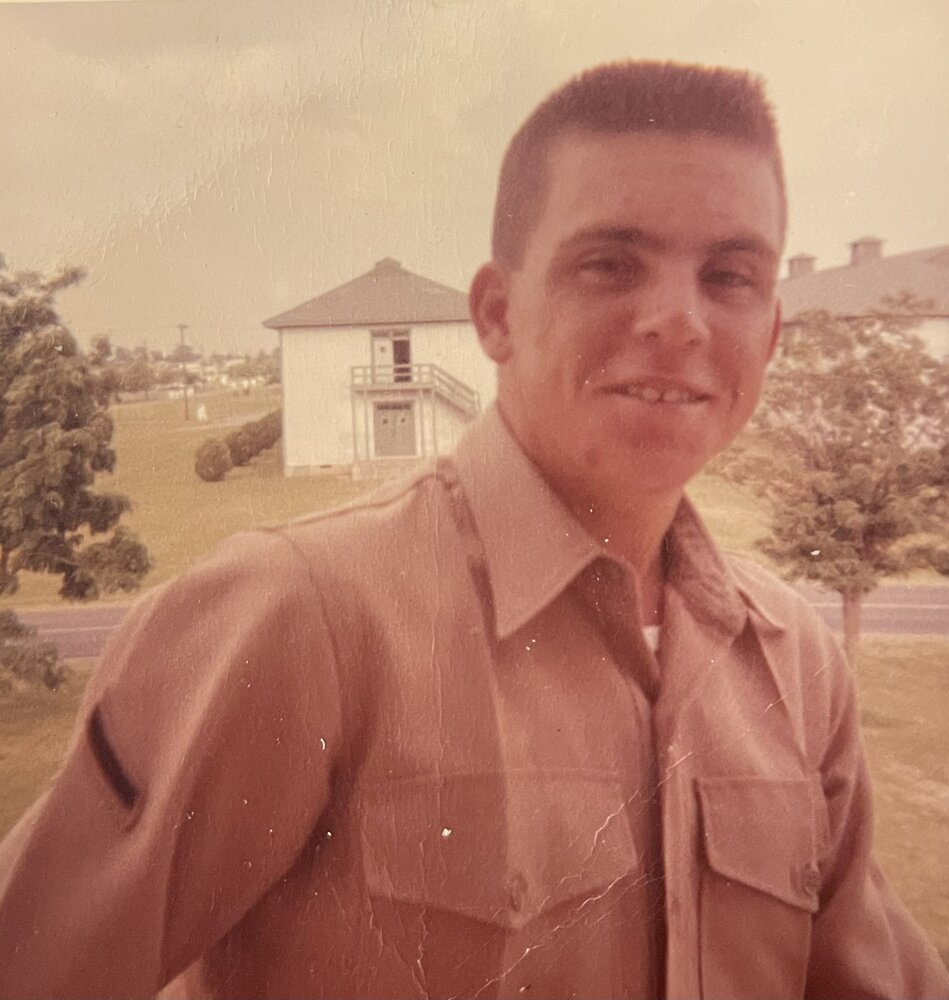 Please share a memory of James to include in a keepsake book for family and friends.
View Tribute Book

Born in Troy, New York, he was the son of the late Edmond Andrew Pascucci and Rita Margaret Niles Pascucci. He lived in Troy and resided in Sycaway for most of his life. Jimmy was a graduate of St. Paul’s School in Beman Park and Catholic Central High School “CCHS” in Troy.

Jimmy served in the United States Marine Corps from 1960 to 1964 where he was a Corporal and was awarded the Good Conduct Medal and his Honorable Discharge.

Mr. Pascucci retired from the New York State Department of Transportation in East Greenbush, where he was a Highway Maintenance worker and had previously been employed for 25 years with A & P Supermarkets in Wynantskill, Tannersville and on Second Avenue in Lansingburgh.

Jimmy loved his family but especially his daughter and grandchildren. He was an avid fan of the New York Yankees and the New York Giants. He loved his coffee and scratch off lottery tickets. He was a communicant of Our Lady of Victory Church in Sycaway.

Interment with military honors will be held on Friday, January 6, 2023 at 11:00 a.m. at the Gerald B.H. Solomon Saratoga National Cemetery, 200 Duell Rd., Schuylerville, New York 12871. Those attending, are asked to arrive just inside the cemetery entrance and proceed to the cortege line alongside the right lane curbing between 10:35 a.m. and no later than 10:55 a.m. on Friday morning.

The Pascucci family would like to extend their sincere appreciation to the staff at Van Rensselaer Manor for their compassionate care of Jimmy in the last few months of his life.

Those desiring, may make memorial contributions to the Marine Corps Scholarship Foundation, in memory of James J. Pascucci.

To send flowers to the family or plant a tree in memory of James Pascucci, please visit Tribute Store
Wednesday
4
January

Share Your Memory of
James
Upload Your Memory View All Memories
Be the first to upload a memory!
Share A Memory
Send Flowers
Plant a Tree