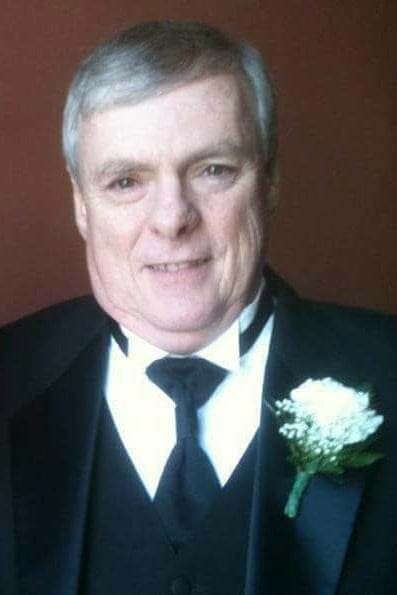 Please share a memory of Thomas to include in a keepsake book for family and friends.
View Tribute Book

Thomas Callagan, 68, also well known as “Tom” and “Tommy”, of Scotia and formerly of Troy peacefully entered into eternal life at home on Sunday, January 15, 2023.

Born in Troy, New York, he was the son of the late William and Mary Walsh Callagan and was a graduate of Troy High School.

Mr. Callagan had been employed at St. Mary’s Hospital in Amsterdam and previously at Samaritan Hospital in Troy, Freihofer’s Baking Company, and at Walt Disney World in Florida.

Tom was a jack of all trades, an avid fan of live music and all music in general, loved attending karaoke nights with his children. He was a member of the Scotia Elks Dart League and of the Breakfast Bunch. A Friend of Bill W for 23 years, he served as a proud Sponsor for many in the AA program.

Tom will most be remembered for his infectious laughter and his amazing sense of humor. Tom was also a huge fan of both the Buffalo Bills and the New York Yankees. He also loved all things Disney. Most of all, his grandchildren were his pride and joy.

He was a man of faith and had been a communicant of the former St. Paul the Apostle Church in Troy.

The Callagan family wishes to express their sincere gratitude to the Saturday Morning Wake-up Group for the love and support shared with Tom over the years. Also, a big thank you to the Scotia Glennville Elks BPOE #2759 for the darts and the memories.

Those desiring, may make memorial contributions to the Lymphoma Research Foundation (lymphoma.org), in memory of Thomas Callagan.

Please feel free to view the Memorial Video (please check back later) or offer your on-line Condolences by using those tabs on this website.

To send flowers to the family or plant a tree in memory of Thomas Callagan, please visit Tribute Store
Friday
20
January

Share Your Memory of
Thomas
Upload Your Memory View All Memories
Be the first to upload a memory!
Share A Memory
Send Flowers
Plant a Tree