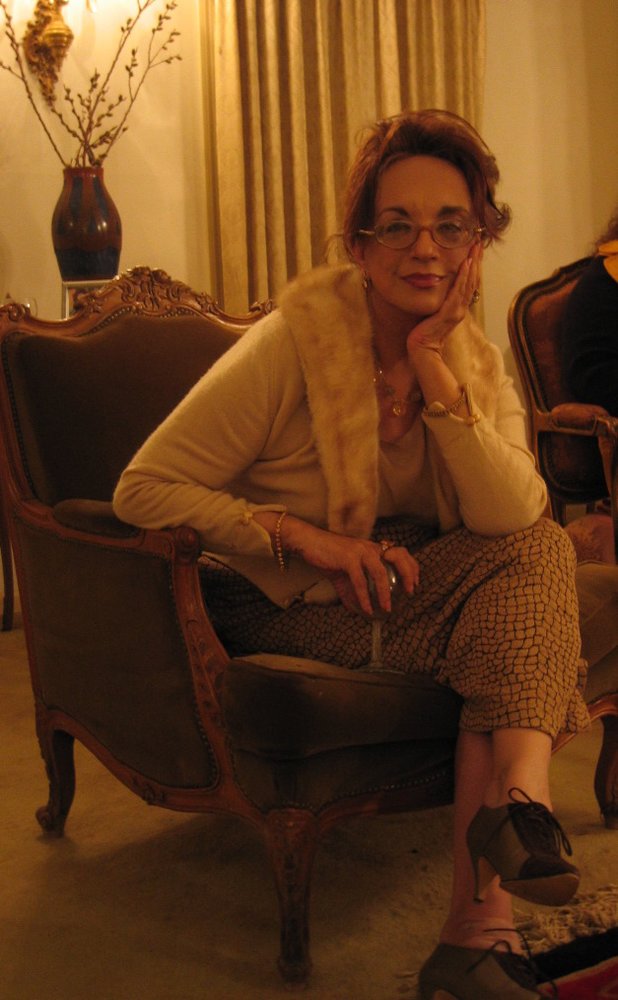 Dr. Alicia de Colombi-Monguió died peacefully in her sleep on June 25 after a courageous battle with illness. Her spirit, her sense of humor and wit never left her until her dying breath.

She was an extraordinary scholar and professor.  She earned double PhD degrees from Stanford University and went on to embark on a lifelong career of learning and teaching.  As professor of literature, she taught in various prestigious universities in the United States but spent the last 3 decades at the University at Albany.  When she was chair of the Spanish and Portuguese Department, the department was ranked among the top three departments in the US.  Her academic prestige was only equaled by her qualities as a teacher and mentor. Alicia loved teaching and the dialogue with students. She mentored numerous doctoral students and reluctantly gave up the last few remaining just weeks before her death. In her honor, her former students published an homage and hosted a conference at UC Santa Cruz, bearing witness to the high regard in which she was held.

As a scholar, her bibliography is astoundingly prolific counting more than a hundred entries, including books, articles and diverse publications. Her research is of a surprising amplitude and ranges from medieval troubadour poetry to modern writers like Juan Carlos Onetti.  Knowing and loving the classics, the medieval verse, the Provençal poetry, the Renaissance, the modernity both sides of the Atlantic, the entire cultural tradition is reflected in her work and highlights her personal originality as a researcher and as a poet. Her seminal works such as The Book of Good Love (1976) or The Sacred Poetry of Luis de Ribera (2009) highlight the philological rigor imbued with classical culture that has become the distinguishing style of Alicia de Colombi-Monguió, although never exempt from the knowledge of the latest criticism. Her peers recognize her exquisite style and writing that is always new, surprising and tremendously original in its essence. She has been valued as researcher and as poet.

Professor Alicia de Colombi-Monguió is survived by countless friends and by a group of former students who over the years became her family.  May she now rest peacefully, in a place she desired to be, next to her beloved late husband, Don Luis Monguió.

Relatives and friends are invited to St. Edward  the Confessor Church, 569 Clifton Park Center Rd., Clifton Park, NY 12065 on Saturday, August 31, 2019 for the Mass of Christian Burial which will be celebrated at 10:00 a.m.

Share Your Memory of
Dr. Alicia
Upload Your Memory View All Memories
Be the first to upload a memory!
Share A Memory
Send Flowers