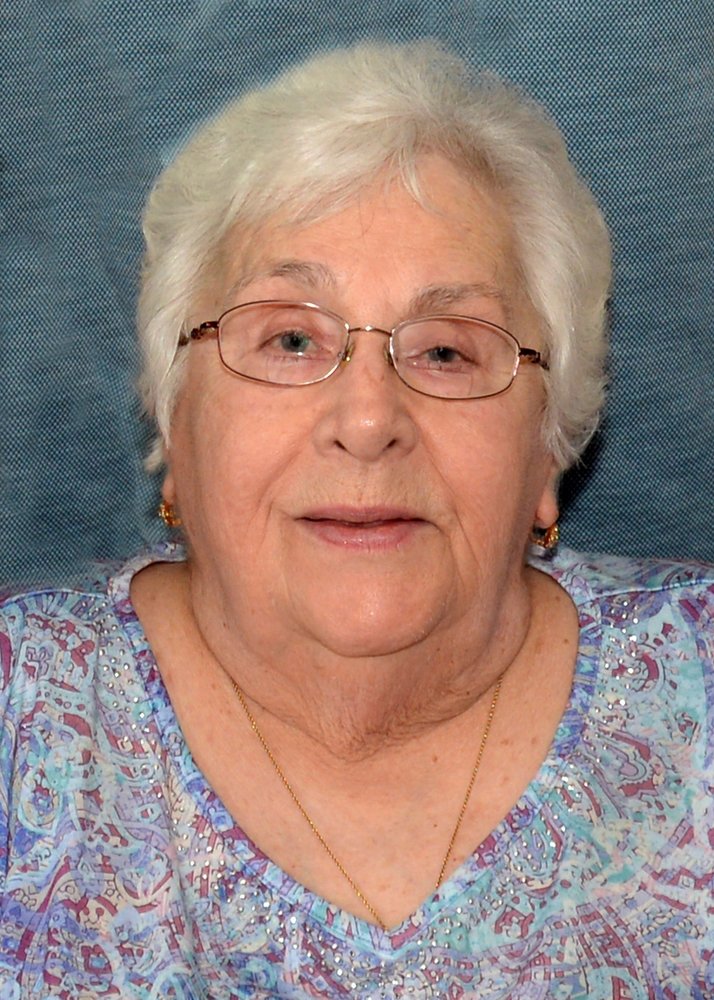 Obituary of Dorothy A. Clayton

Dorothy Marsh Clayton passed into eternal rest on Thursday, August 22, 2019, at Van Rensselaer Manor. She was surrounded by loving family members and others who visited in the days preceding her death. She was 91 years old.

Born in Albany, New York on June 2, 1928, she was the daughter of Francis James Marsh and Dorothy Corrine Kerr Marsh. She was a homemaker for her entire life and a devoted mother, grandmother and great grandmother. Dorothy was raised in Lansingburgh and graduated from Lansingburgh High School in 1946. She was a fabulous cook and an avid follower of cooking shows on TV. Early in her life Dorothy was a volunteer at the Albany Institute of History and Art. For many years she studied the arts and skills of early American decoration. She was a guild member of the Hudson Valley Chapter, Historical Society of Early American Decoration. Dorothy was a member and participated in the activities of the Van Rensselaer Chapter, Daughters of the American Revolution. She had a keen interest in United States history, the genealogy of her Marsh ancestry dating from 1635 in colonial New England and she was an avid reader about the US Civil War period. In later life she was a member and Honorary Trustee of the Lansingburgh Historical Society where she often guided the society’s collections activities. She was a member of the New England Historic Genealogical Society.

Dorothy and the Clayton and Marsh families wish to recognize and thank the dedicated competent staffs at Van Rensselaer Manor and Community Hospice. Everyone from the professional nurses, social workers, technicians, aides, food service workers down to security personnel are a team of welcoming, involved, warm, caring workers who made Dorothy comfortable before and during her last days. They helped her family members through this difficult period of grief. They deserve our highest praise.

There will be no wake. A funeral Mass will be celebrated for Dorothy on Saturday, September 7th at 9:00 a.m. at St Augustine’s Church, 115th St. at 4th Avenue in Troy, NY. Interment will follow in the Clayton plot at St John’s Cemetery, Schaghticoke, New York.

Please feel free to express your on-line condolences by using the Condolences tab.

To send flowers to the family or plant a tree in memory of Dorothy Clayton, please visit Tribute Store
Saturday
7
September

Share Your Memory of
Dorothy
Upload Your Memory View All Memories
Be the first to upload a memory!
Share A Memory
Send Flowers