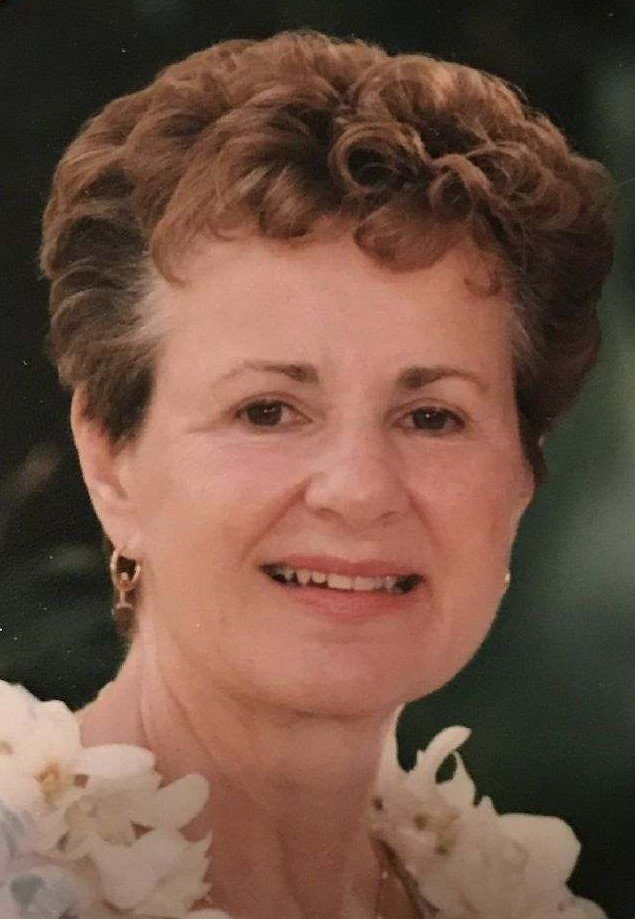 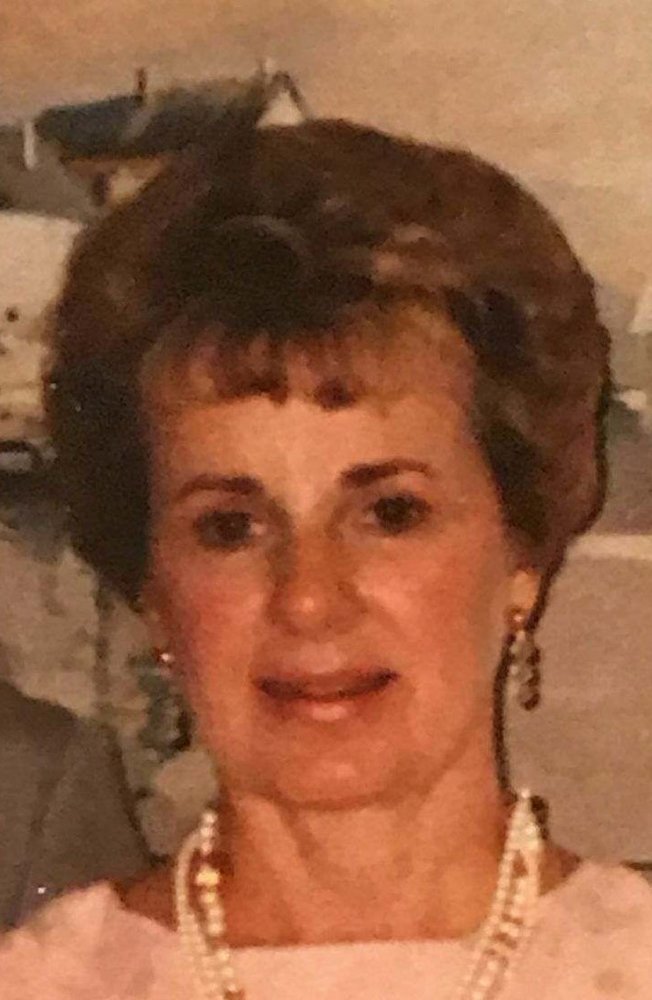 Shirley Frances (Palmer) Spada, 83, died Sunday, November 3, 2019 suddenly following a prolonged illness.  She was born in Barre, VT on February 26, 1936 and graduated from Spaulding High School in 1954. She married her husband Arthur A. Spada on November 20, 1955 in Brooklyn, NY. She was a loving and devoted wife and mother. She worked at the U.S. Army Watervliet Arsenal as an Executive Secretary for ten years (1972 – 1981). She was a Special Education Assistant at Shenendehowa High School from 1986 - 1988.

Interment will be in the Gerald BH Solomon Saratoga National Cemetery in Schuylerville.

To send flowers to the family or plant a tree in memory of Shirley Spada, please visit Tribute Store
Thursday
14
November

Share Your Memory of
Shirley
Upload Your Memory View All Memories
Be the first to upload a memory!
Share A Memory
Send Flowers