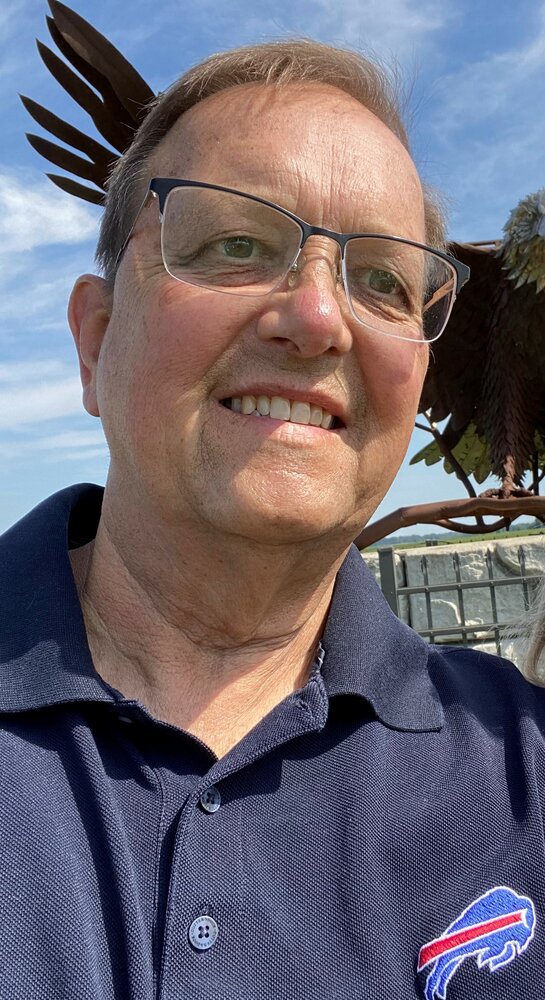 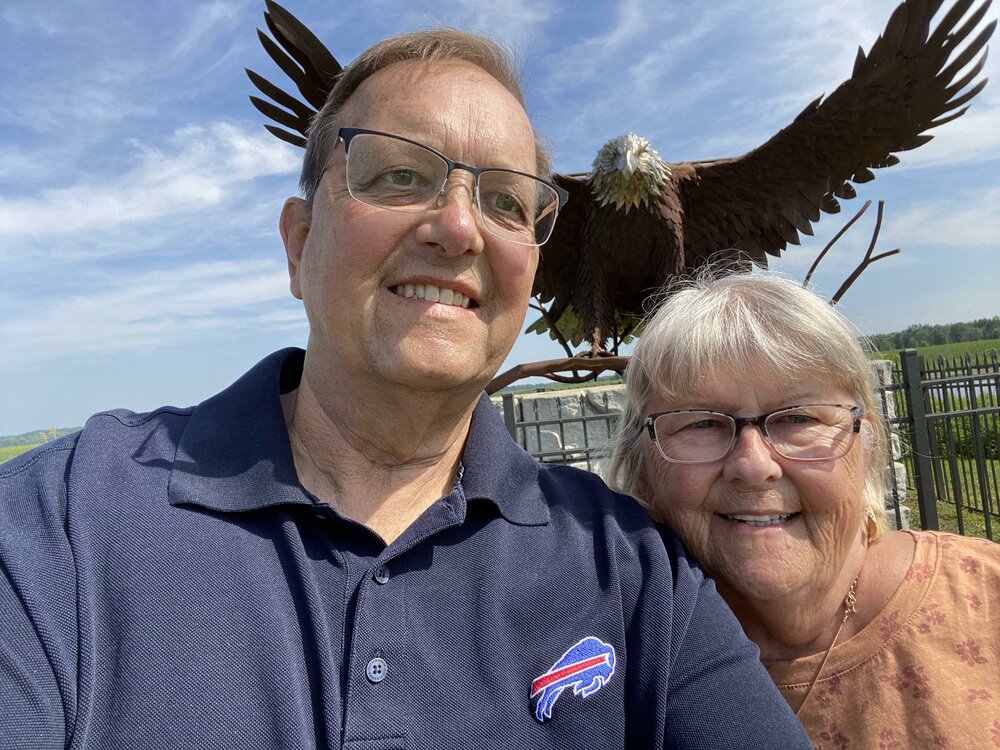 Please share a memory of Jeffrey to include in a keepsake book for family and friends.
View Tribute Book

Jeffrey Clark Eidens, 69, of Bradley Circle passed away peacefully on Tuesday Sept. 27, 2022 at his home in the loving care of his family.  He was born on Sept. 16, 1953 in Olean, NY and was the son of, the late, Clarence and Dorothy Clark Eidens.

Jeffrey started his science career at Alfred State University and The College of Saint Rose and enjoyed 40 rewarding years as a Chemical Engineer focused on nuclear fuel technologies, operations and advisory as part of the Naval Nuclear Propulsion Program and the U. S. Department of Energy in both New York and Tennessee. He holds multiple patents for his development of new technologies that power the Navy’s fleet and was very passionate about the promise of nuclear technology in other fields.

In recent years, Jeffrey bravely battled Pancreatic Cancer and Leukemia, diligently researching, informing his own treatment and defying all the odds. He was very proud to contribute to the research needed to find a cure by participating in a clinical trial at Roswell Park Cancer Institute and helping others by being part of the Pancreatic Cancer Action Network.

Above all, his greatest joy was his family, which included his wife Jackie of 48 years, his daughter, Melisa Dettbarn (Jason) and son, Brian Eidens (Lacy) and especially his 7 grandchildren: Milo, Zoey and Stella Dettbarn and Presley, Harley, Deklan and Beau Eidens. He is also survived by his sister Michelle Eidens, his brother Michael Eidens (Kathryn) and many neices, nephews and cousins.

https://secure.pancan.org/site/Donation2?df_id=2681&mfc_pref=T&2681.donation=form1 or to the  Shenendehowa Football Program:

To send flowers to the family or plant a tree in memory of Jeffrey Eidens, please visit Tribute Store
Friday
30
September

IN LIEU OF FLOWERS

Share Your Memory of
Jeffrey
Upload Your Memory View All Memories
Be the first to upload a memory!
Share A Memory
Send Flowers
Plant a Tree